What is an Octopus Haircut? The Biggest Trim of 2022 Explained

Step aside, wolf cut.
Contents hide
1 What is an octopus haircut?
2 What is the most popular haircut for 2022?
3 Is the Rachel haircut coming back?

If you’re on TikTok, chances are you’ve seen the octopus haircut – and you’re about to see a whole lot more of it in 2022.

Not only does Pinterest predict that rebel cuts such as the wolf cut, mohawk and the octopus trim will be the new year’s biggest hair looks, but publications such as InStyle, Stylist and Glamour are very much supporting the sea creature-inspired ‘do too.

READ MORE: These Will Be the Biggest Haircuts of 2022

If you haven’t seen the edgy cut, allow me to introduce you. Reminiscent of Rachel’s infamous haircut in Friends, it’s a shaggy ‘do with tonnes of texture.

What is an octopus haircut?

Celebrity hairstylist Leonardo Rocco explained more about the octopus trim to InStyle, saying, “The octopus haircut is a mix between the shaggy and mullet styles, and is characterised by having a lot of volume on the top and a lot of layers throughout the hair.

“The outer edges should be soft — preferably cut with a razor to create the effect of octopus tentacles.”

The site advises that those with either dead straight or wavy hair suit the look the best, and suggest air drying to keep the texture natural.

Low maintenance and stylish? Take me to the salon!

READ MORE: You’re Going to See These Colours Everywhere in 2022

What is the most popular haircut for 2022?

The Octopus and the wolf cut are both iterations of the mullet, which is undoubtedly the most popular cut right now.

In their predictions for 2022, Pinterest report that mullets will be one of the hottest cuts of the year, with searches up 190% right now (compared with the short hair mohawk, searches for which are up only 2%).

Is the Rachel haircut coming back?

Not only is the 90s era hugely influencing countless fashion trends right now, but now we’re adjusting our hair accordingly.

‘The Rachel,’ as it’s affectionately known, was worn by Jennifer Aniston as her role as Rachel Green in Friends during the 90s. It sparked a huge trend for similar choppy bobs, which are reminiscent of the aforementioned shags and a shorter version of the octopus cut. 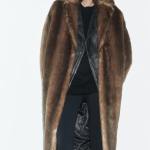 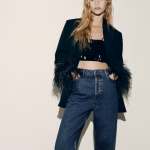 On a Budget? These Press On Nails Actually Last 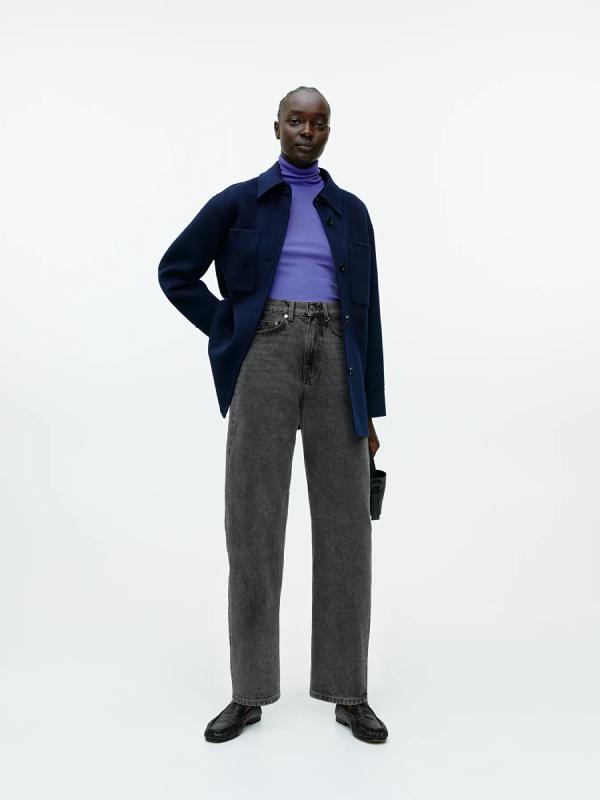 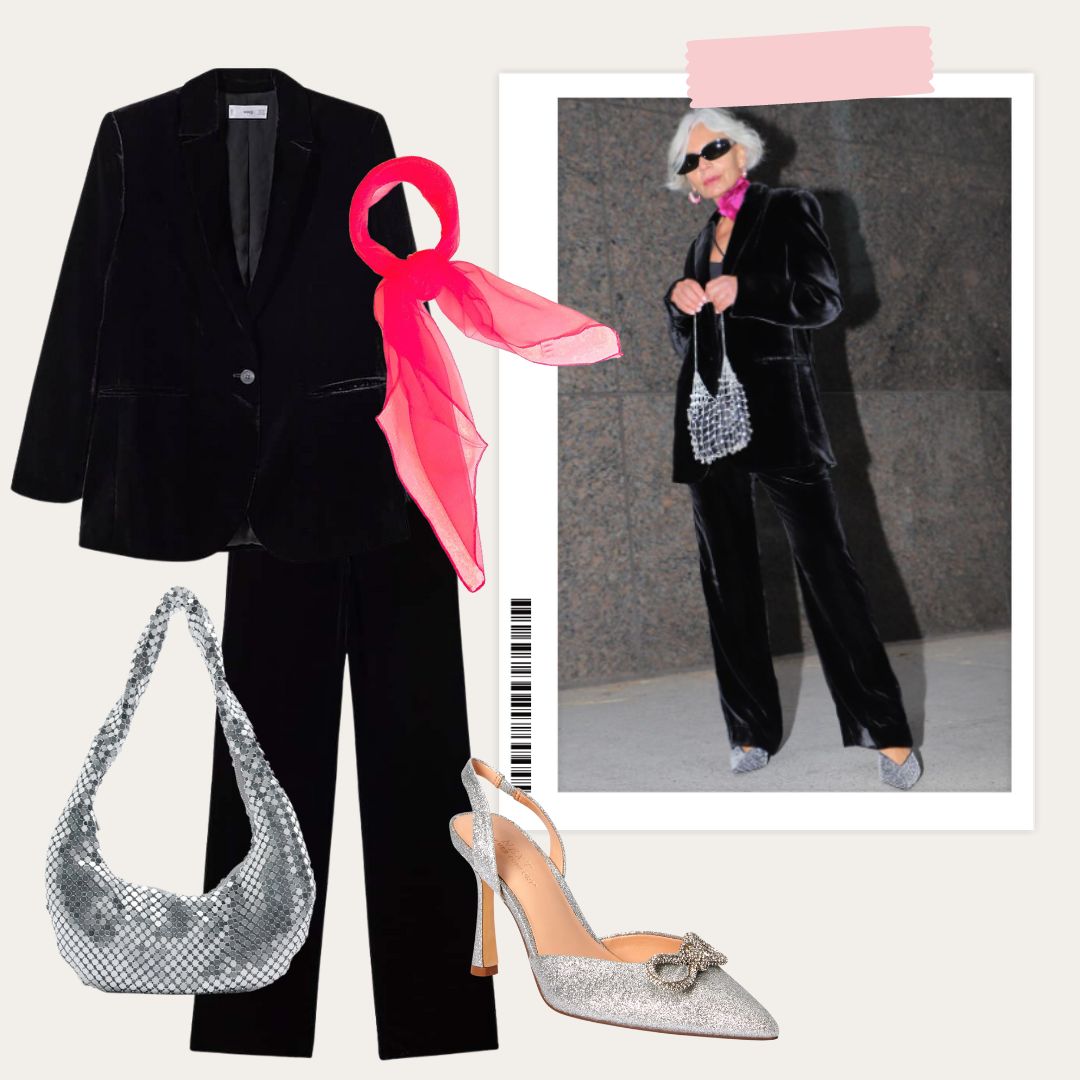 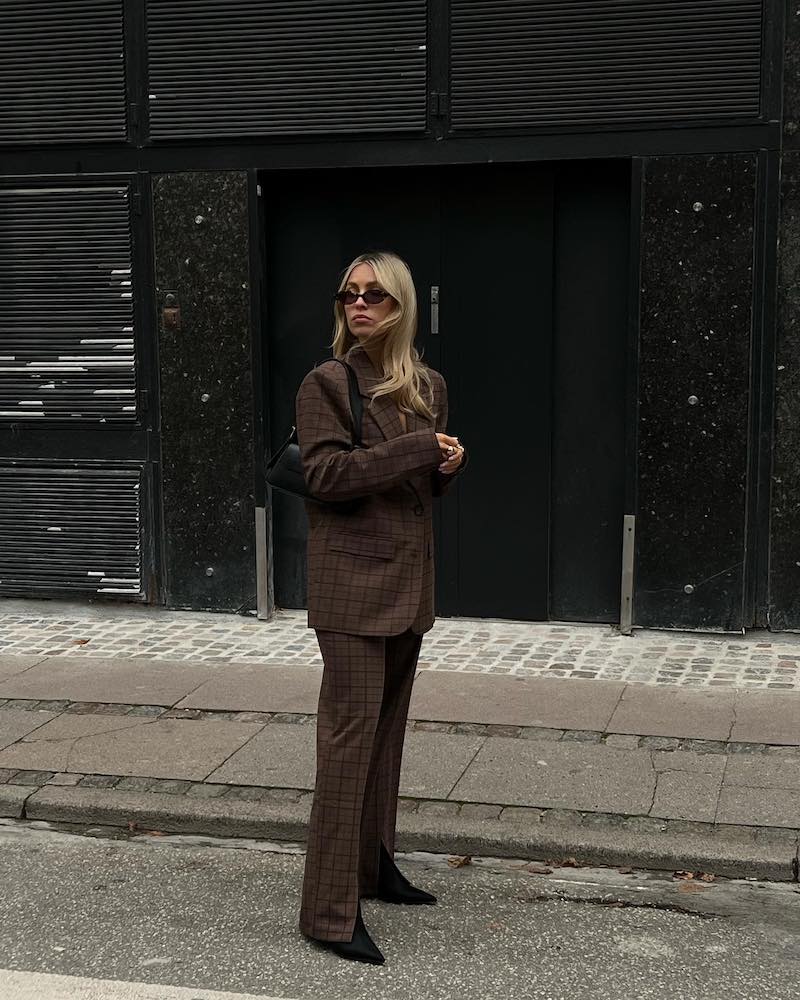 Arket’s Jeans Selection is Small But Mighty – These Are the Pairs Not to be Missed
6 Outfit Ideas to Recreate this December
Does NA-KD Run Small? Everything You Need To Know About The Brand’s Sizing
It’s Time to Invest in a Decent Winter Coat and Zara Has So Many I Want
More Stories