When it comes to celebrities, Lizzo is one of the good ones. Not only is she an incredible talent, but she’s empowering, unique, inspirational…we could go on, but instead we’ll refer you to her speech at the Billboard Music Awards last month.

‘I’ve been thinking abut suppression and the voices that refused to be suppressed, and I wonder would I be standing here right now if it weren’t for the big Black women who refused to have their voices be suppressed,’ she said.

‘I just wanted to say right now if you are at home watching this and you are thinking about changing yourself to feel worthy, this is your sign to remain true to who you are.’

It’s clear to see that Lizzo does just that, whether that’s through her music, speech or fashion. We’ve found a selection of her most iconic looks that inspire us to dress fearlessly every damn day.

She wore a custom bodysuit by Zigman piped with trainers, before changing into another incredible embellished Versace gown for the rest of the ceremony. Ob-sessed.

Who could forget THIS look from last year’s AMAs?

The singer wore a Valentino gown and mini-bag, which she described as ‘big enough for my fucks to give’. She looked utterly gorgeous in the look which saw her on countless best dressed lists and will go down in history.

Lizzo rocked five outfits in one night at last year’s VMAs – including this red hot dress with the word Siren emblazoned on it made by Jeremy Scott for Moschino, complete with a feather boa.

Lizzo never shies away from bright, bold looks and this is one of her best. Wearing a Christopher John Rogers dress and kicks, the star stole the show at the MTV Movie and Video Awards last summer.

Lizzo wore another gown by Jeremy Scott for Moschino at the Brit Awards earlier this year, this time chocolate-bar inspired. We adore the diamante chocolate-bar bag. Sooo good!

Of course Lizzo looked sensational when she performed at Glastonbury Festival in front of 30,000 people. The star, who appeared in Hustlers alongside Jennifer Lopez and Cardi B, wore an irredescent bodysuit with a frilled jacket for a fantastically extra look.

A silver bodysuit teamed with a silver cape? Need we say more? 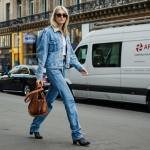 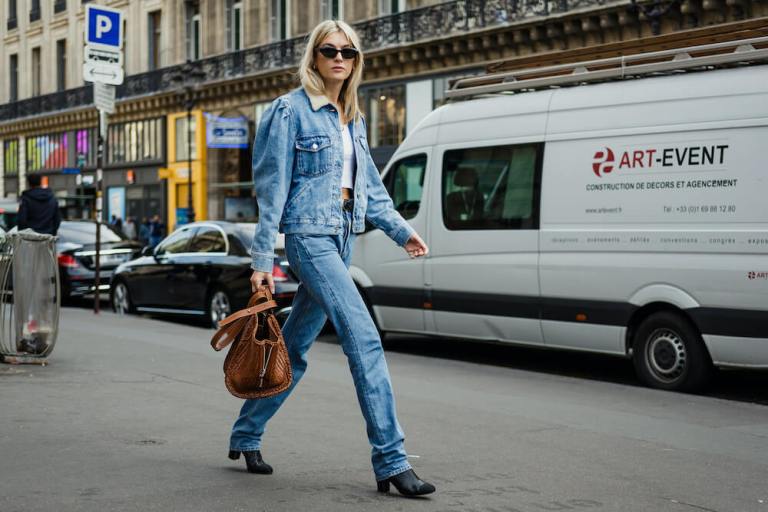 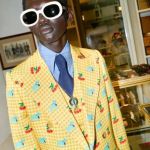 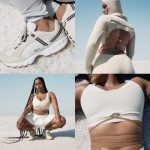 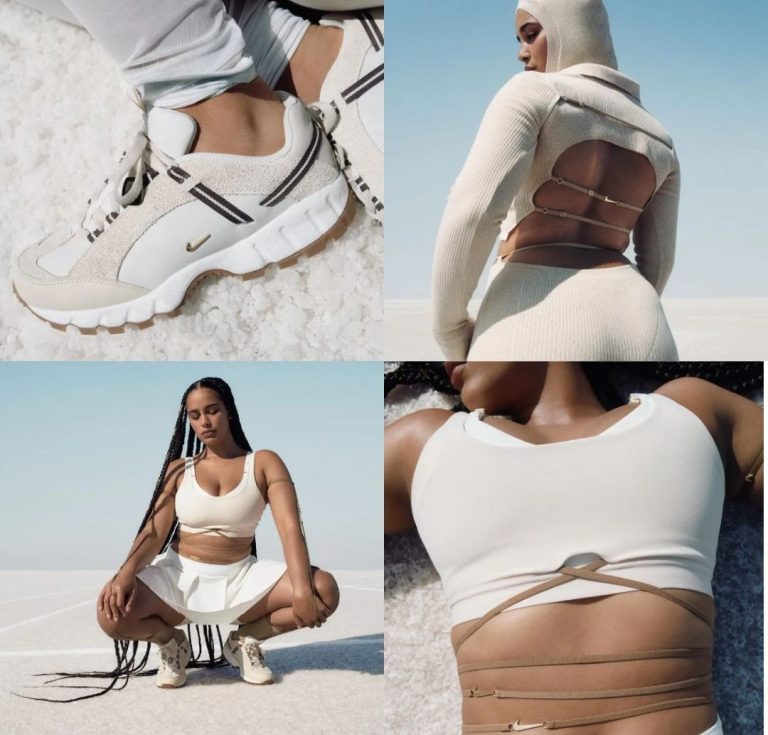 The Jacquemus x Nike Collab Has Dropped: Here’s What You Need to Know 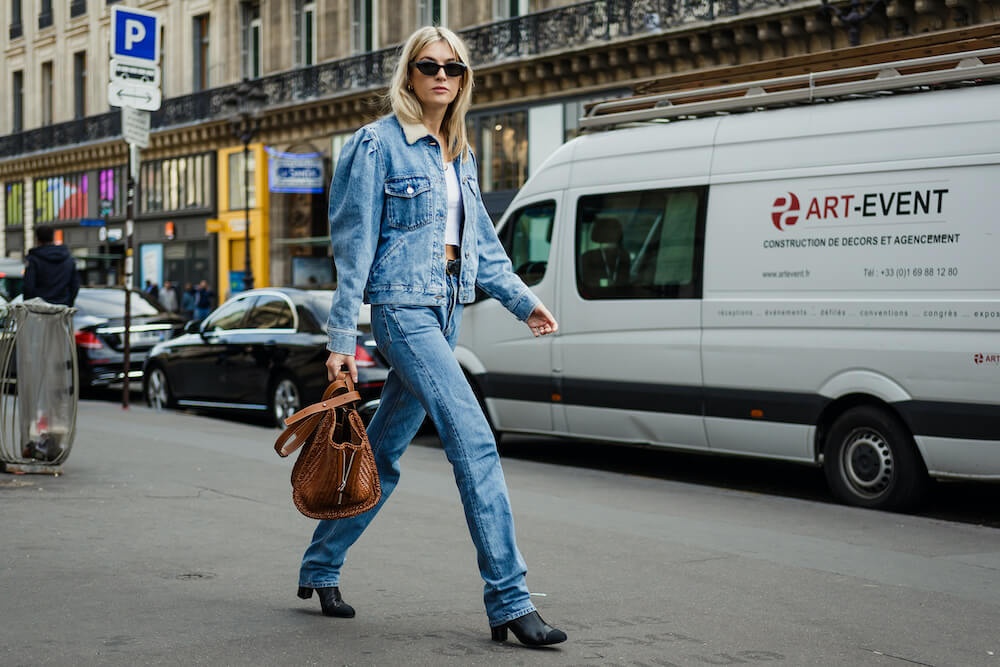 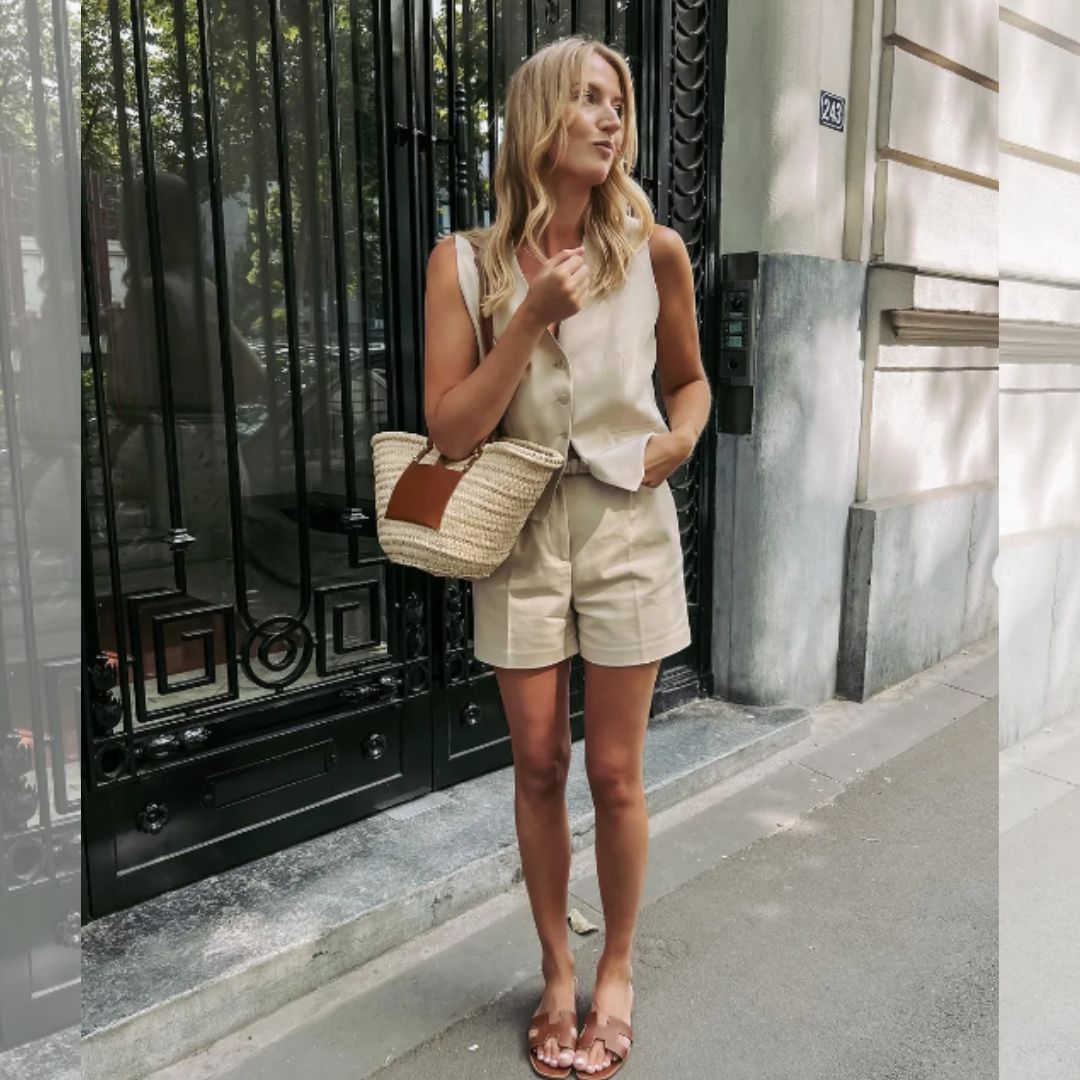 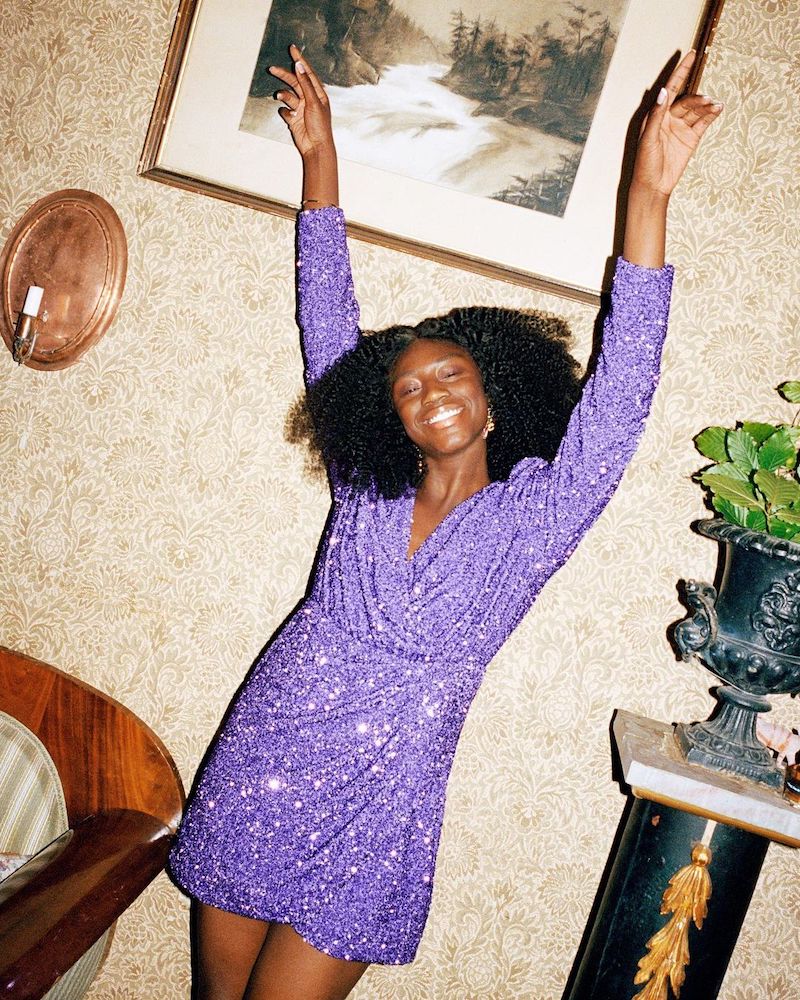 5 Outfits to Inspire You to Keep Wearing Your Jeans in Summer
Harry Styles is Teaming Up With Gucci on a New Collection – Here’s What to Expect From HA HA HA
The Jacquemus x Nike Collab Has Dropped: Here’s What You Need to Know
Does Gucci Accept Klarna?
More Stories