Is Reformation Really Ethical and Sustainable?

Reformation was one of the first stylish and modern brands to emerge with a sustainable mission from the outset, but is it truly ethical and sustainable?

The brand was founded by Yael Aflalo in 2009 as a vintage clothing store in Los Angeles, but it eventually expanded and creates its own modern designs and claims to be the first to open a sustainable factory in downtown Los Angeles.

READ MORE: 10 Sustainable Brands That Are Just as Good as Zara

Since then, it has gained a cult following and has been regarded as one of the more accessible sustainable brands on the market. But just how sustainable is it really? Let’s find out.

Reformation has a program called RefScale, which supposedly tracks its environmental footprint. Through this program, the brand shows the stats on how much water, waste, and carbon dioxide it saves compared with other clothes bought in the U.S.

These figures are available on each product page on its website.

As far as production goes, the brand claims to have been carbon neutral since 2015 and started working with non-profit organisation Climate Neutral a few years later to get certification as proof.

Reformation also claims to work only with suppliers that ‘share a common vision of sustainability, accountability, and transparency.’ It uses eco-friendly materials, according to Good On You.

On top of that, the brand releases a sustainability report, much like how brands do so with fiscal reports annually. Read Q1 2022’s report here.

Reformation recycles 75% of all their rubbish, and composts organic wastes, as well as recycling or donates textile scraps. They say zero waste is their eventual goal.

The brand was reportedly working toward providing 100% living wages on all levels in all its departments in 2019, and in its sustainability report for 2020, it shared that the company had reached the goal.

However, in 2020, a former employee named Elle Santiago accused its founder and the company’s higher executives of racism.

The revelation was made after the killing of George Floyd. When the brand expressed support for the Black Lives Matter Movement in the aftermath of the incident, the employee said the move was hypocritical.

A few days after the employee shared her story, the brand’s founder first issued an apology — she also mentioned personally donating $500,000 to three charities that benefit people of colour, though there are no reports on whether the donations were made.

The founder later resigned as CEO.

Despite not using exotic animal skin and fur such as angola, mink, angora, and more, the brand still uses leather and wool in some of its pieces.

Reformation maintains, however, that it transacts only with suppliers that follow the Five Domains Model guided by the Five Freedoms determined by the UK Farm Animal Welfare Council.

This means the animal-derived materials the brand uses are by-products of animals that ensured the optimal level of their nutrition, environment, health, behaviour, and mental state.

You may read the brand’s Animal Welfare Policy here. 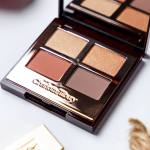 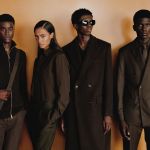 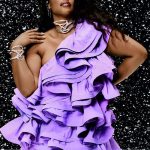 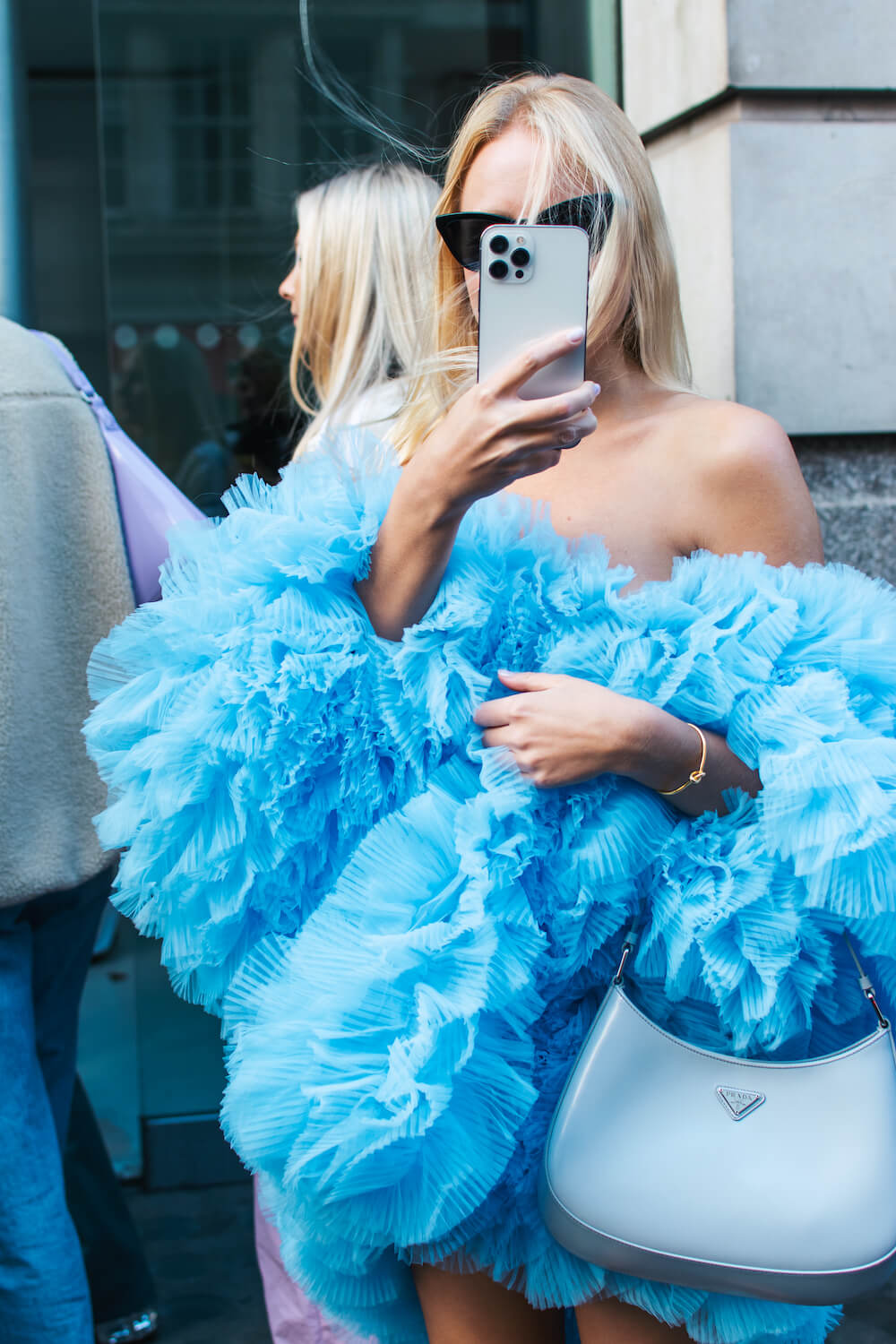 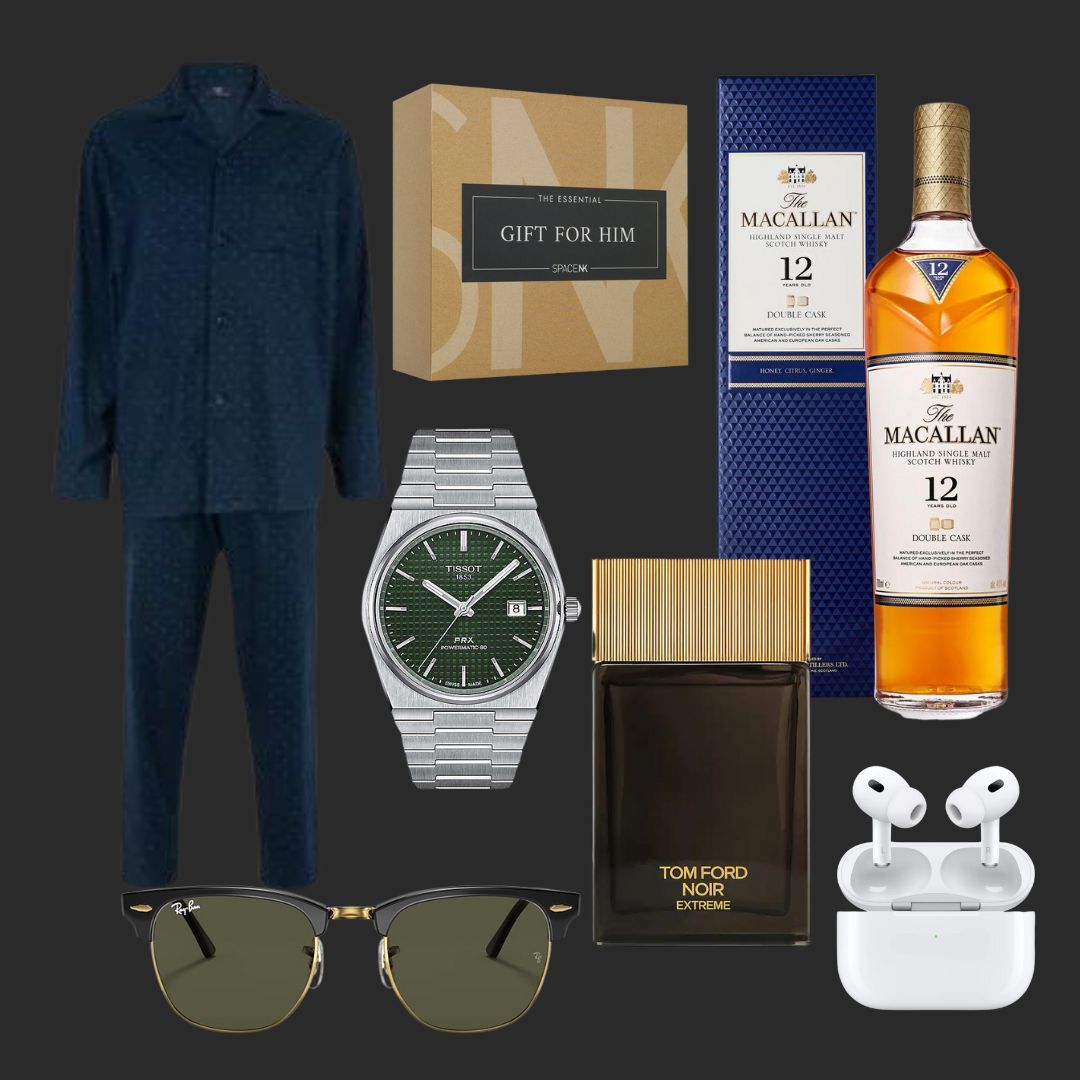