Is Gucci ethical and sustainable?

It’s one of the most coveted brands on the planet – but how sustainable is Gucci and does it use ethical practises?

Gucci started as a leather goods store when Guccio Gucci launched the brand in 1921 in Florence, Italy. At the time, his main business was creating saddles for horseback riders, which still inspires the brand’s unique designs today.

It quickly expanded and eventually, Gucci’s three sons Aldo, Vasco, and Rodolfo joined the business in 1938 and brought the brand to Rome and Milan.

Now, Gucci is the fourth most valuable luxury brand in the world and was valued at almost 13million in 2020.

Here, we take a closer look at its practises.

According to Good On You, some of Gucci’s supply chain is certified by Social Accountability International SA8000 – including all of the final stage of production.

This transparency awarded Gucci a score of 41-50% in the Fashion Transparency Index.

However in 2011, Gucci was accused of subjecting employees to such inhumane working conditions in one of the brand’s flagship stores in Shenzhen, China, that some suffered miscarriages.

Five former store employees claimed they were forced to work excessively long hours and were allegedly unpaid for their overtime. This sometimes involved working until 3am checking inventories. Unsurprisingly, they later sought compensation for health damages.

In response to the incident, Gucci released a statement saying: ‘Gucci does not and will not endorse or tolerate the alleged malpractices.’ It has since taken a series of measures to prevent such cases from reoccuring in the future.

While the company alleges to focus on human rights as well as fighting exploitation and forced labour, there is no evidence that Gucci ensures payment of a living wage in its supply chain.

In 2013, Gucci launched Chime for Change alongside Beyoncé Knowles-Carter, Frida Giannini and Salma Hayek. The global campaign aimed to ‘convene, unite and strengthen the voices speaking out for gender equality’.

READ MORE: How to swap clothes online during lockdown

By 2019, it had funded more than 425 non-profit projects, directly benefitting 570,000 girls and women around the world.

In 2020, it also launched the #StandWithWomen campaign, which provides funding to nonprofit organisations in order to ‘protect the safety, health and justice of women around the world, including women of colour, transgender women, Indigenous women and disabled women’.

Gucci has been lauded ‘the world’s most sustainable fashion brand‘ – but let’s take a closer look.

Kering, the Group that owns luxury brands Gucci, Balenciaga and many more, notably keeps track of each brand’s environmental impact and analyses the data through a yearly environmental profit and loss report.

However the brand has set a science-based target to reduce greenhouse gas emissions generated from both its operations and supply chains, and unlike many fast fashion brands, it’s on track to meet this target.

READ MORE: Erdem has added inclusive sizing, but why isn’t this the norm?

Gucci also has a policy approved by CanopyStyle, which aims to prevent the deforestation of ancient and endangered forests in its supply chain.

The brand’s President and CEO Marco Bizzarri outlined their ten-year Culture of Purpose sustainability plan in 2017, with the aim of halving their emissions in half by 2025. There were three detailed pillars to the plan, which were people, environment and innovation.

According to Luxiders, Gucci is committed to ‘reducing the environmental impact of its business operations with a special focus on the use of energy and water, waste production, hazardous chemicals and the sustainability of raw materials; identifying and assessing both direct and indirect social and economic environmental impact along the entire supply chain and promoting within its own spheres of influence actions for the improvement and development of support for people and their environment.’

In its plan, Gucci guarantees the traceability of 95% of their raw materials. It has launched a ‘scrap-less’ programme with its tanneries, reducing the amount of leather that’s treated during manufacturing.

All of the company’s operations, stores, offices and warehouses also run on renewable energy and it was able to reduce its emissions by nearly 46,000 tons of carbon dioxide in 2019.

One of many positive initiatives by the brand, Gucci Equilibrium was launched in 2018, an online platform that aims to ‘generate positive change for people and our planet’. It’s used as a communication tool for Gucci’s 13,000 employees to work alongside a company-wide programme that allows staff to dedicate one percent of their working time to volunteering in local communities.

Gucci launched its first sustainable collection in 2020, Gucci Off The Grid.

Each item in the 37-piece collection, including genderless duffle bags, backpacks and sneakers was made using recycled, organic, bio-based or sustainably sourced materials, and was shipped in a FSC-certified recycled cardboard box and a recycled nylon dust bag.

The collection was part of Gucci’s program Circular Lines, an initiative aimed at supporting circular production.

READ MORE: 6 books about fast fashion everyone should read

In 2019, Kering published its new animal welfare standards ‘in order to ensure and verify the humane treatment of animals across the Group’s supply chains.’

The Kering Animal Welfare Standards covers detailed requirements for the treatment of animals and guidelines for abattoirs, but ultimately Gucci still uses wool from lambs, goats and alpacas, leather, down, exotic animal skin and hair.

Would you still shop at Gucci? Let us know in the comments below.

READ MORE: Pretty Little Thing are selling clothes for 4p – but how much do they pay garment workers? 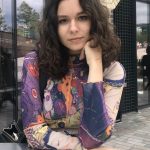 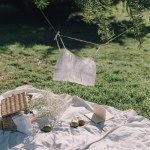 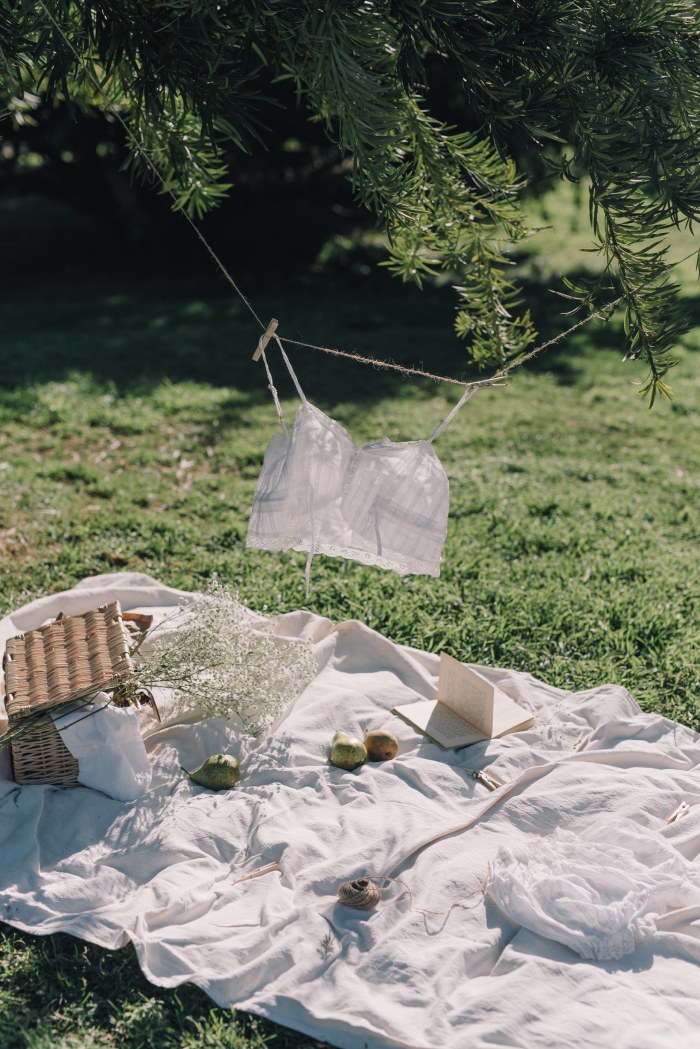 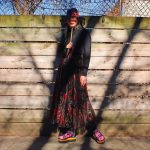 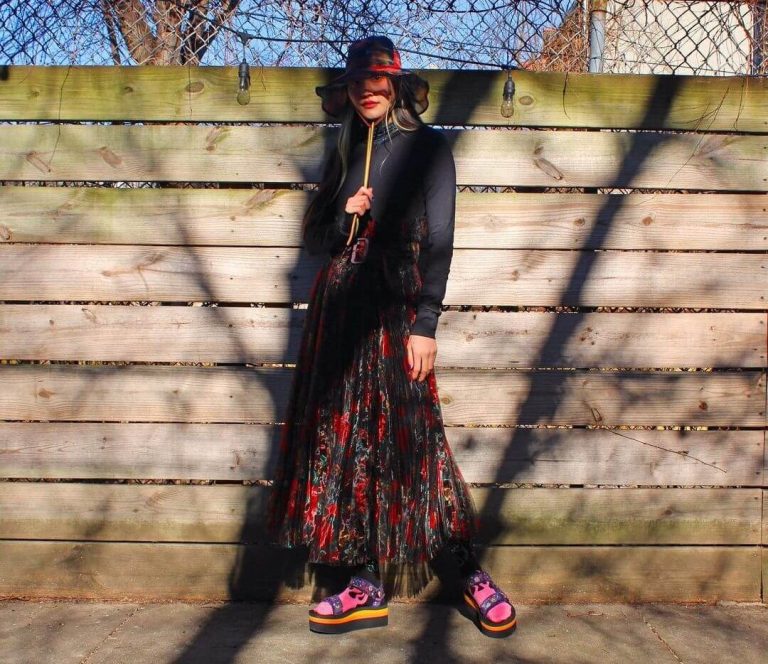 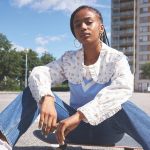 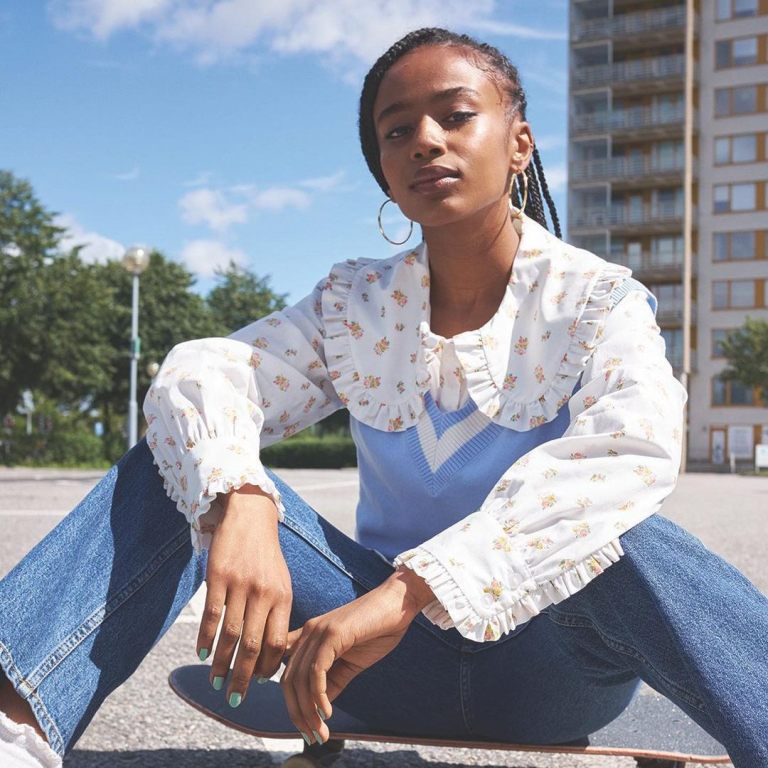 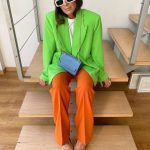 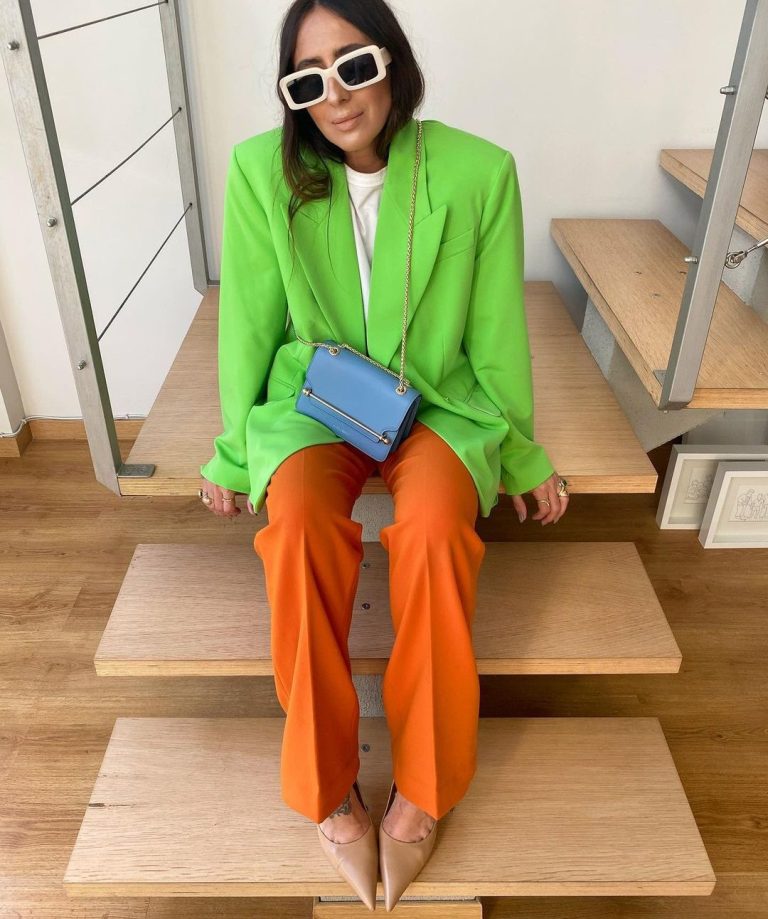 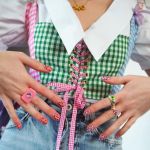 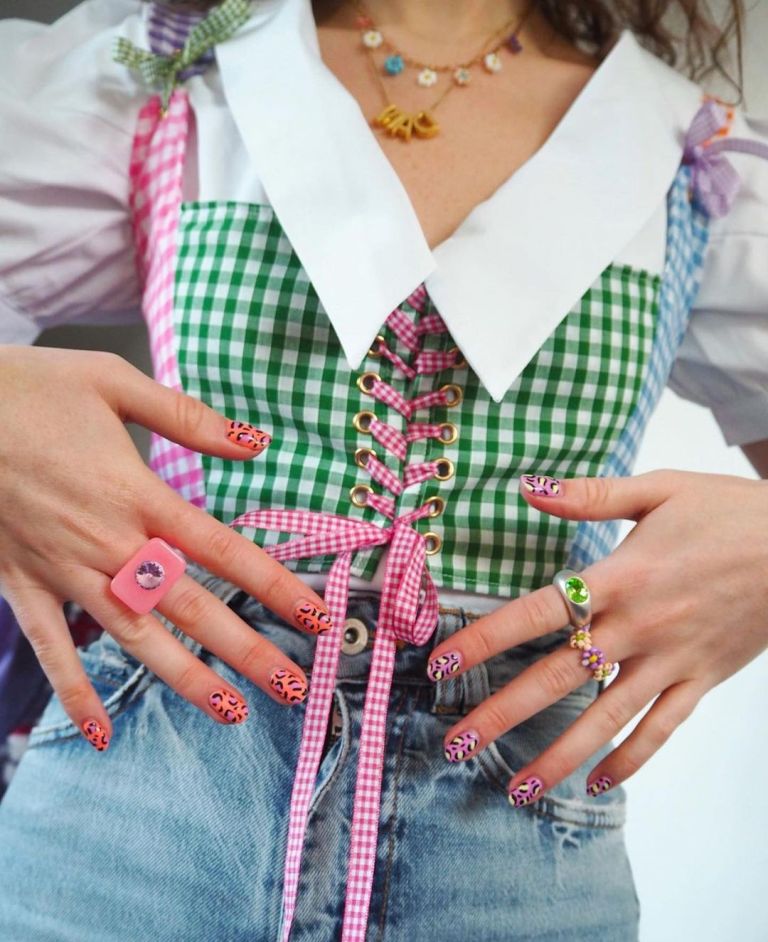 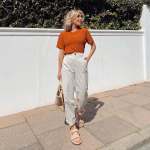 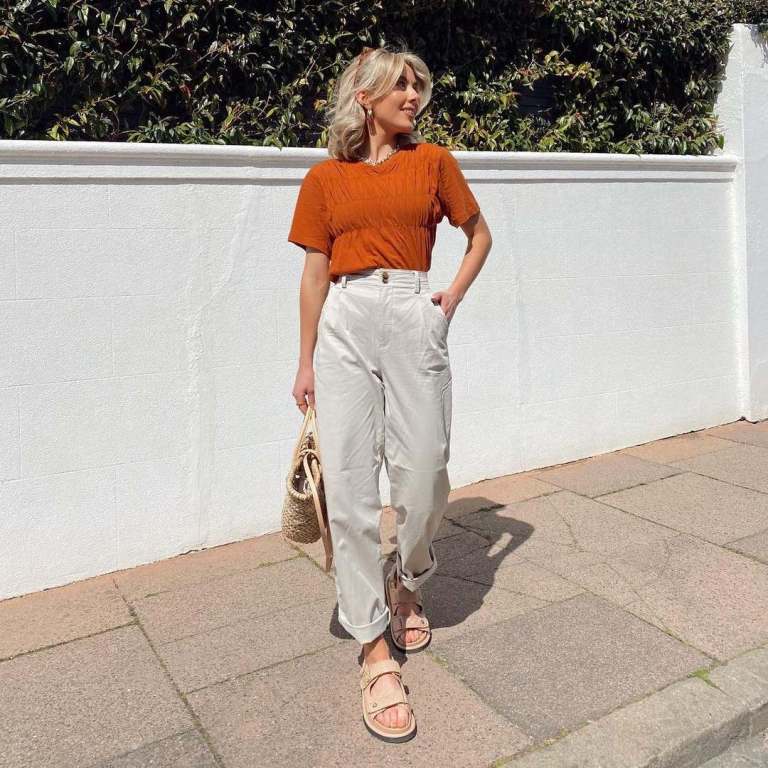 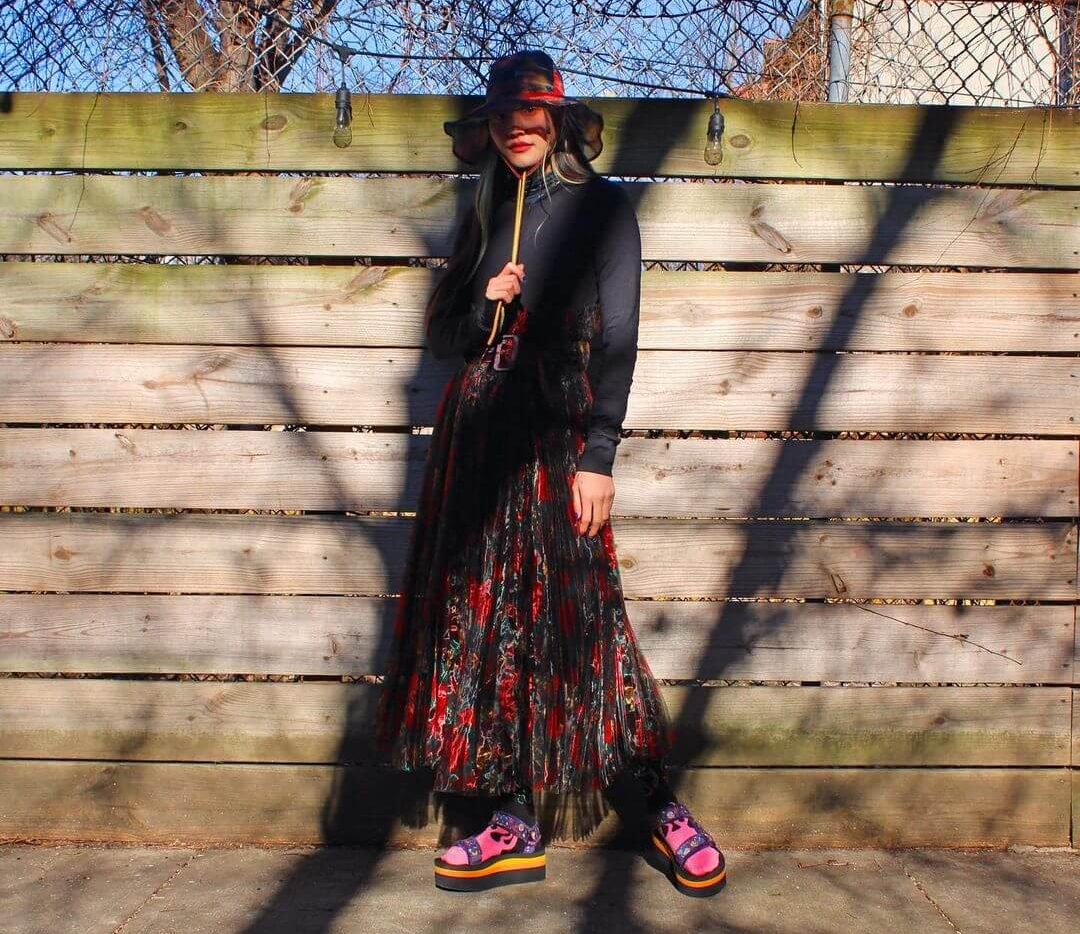 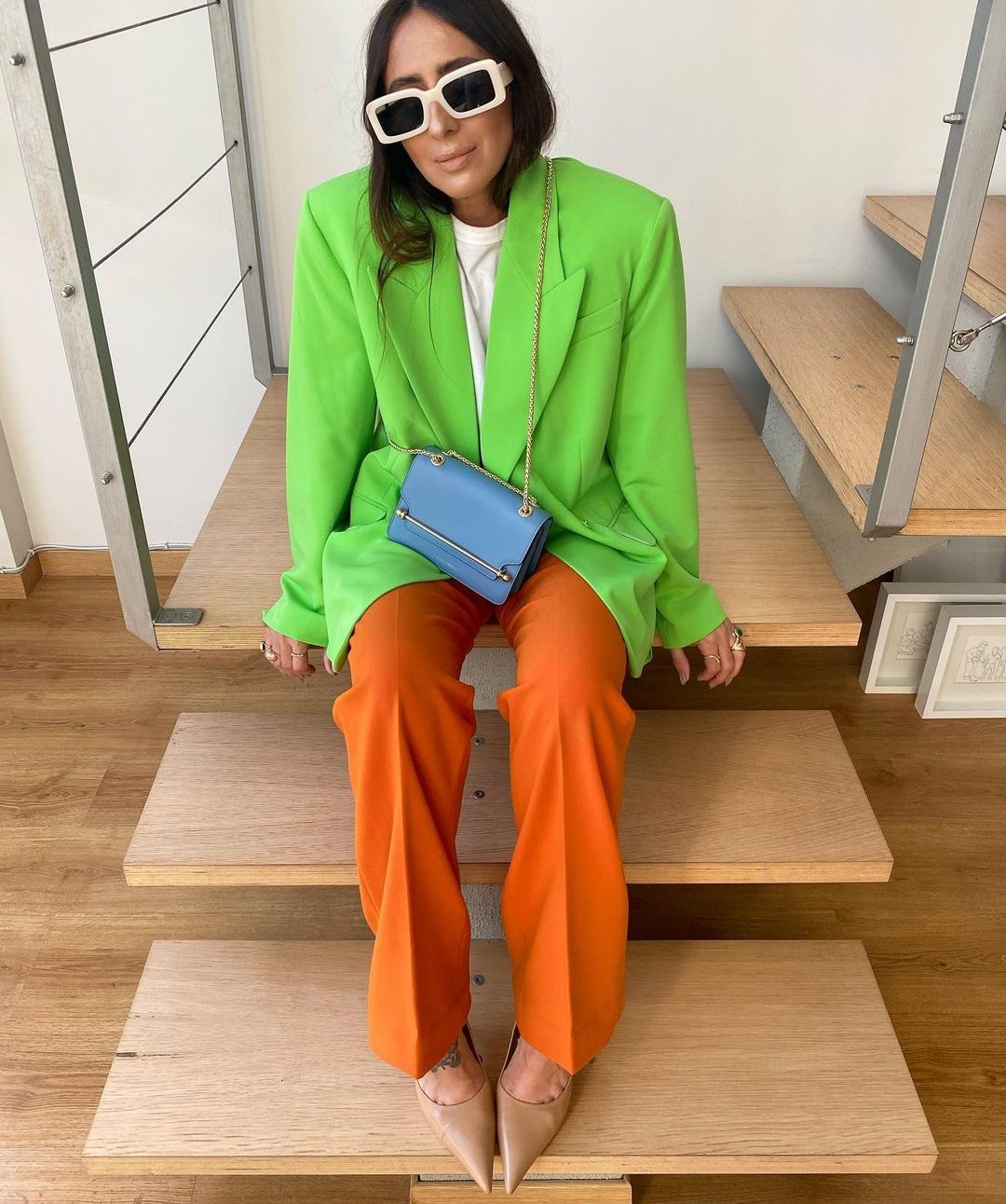 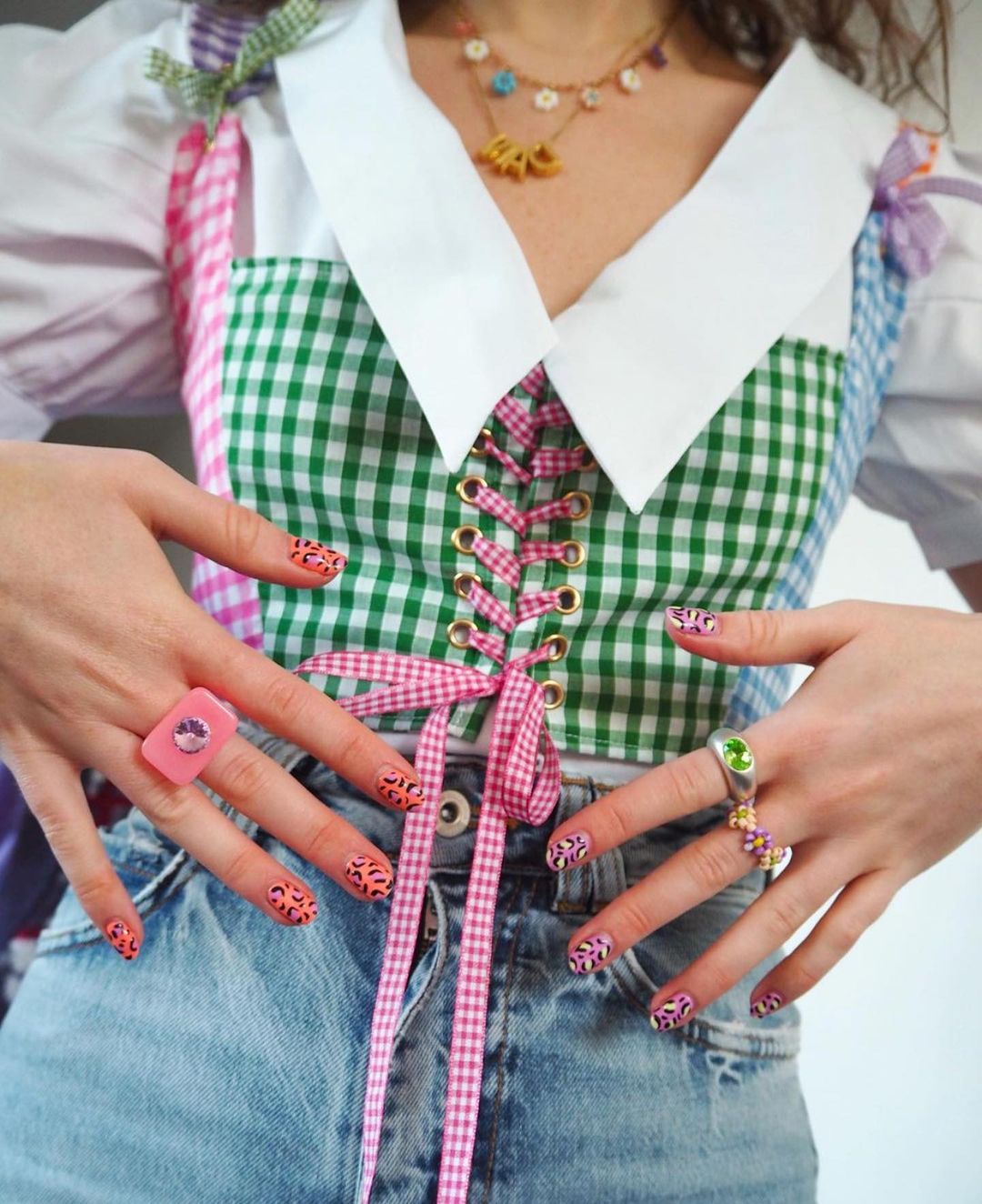