Who are the designers to watch at London Fashion Week 2021?

If you want to be one of the first to know what will be in next season, Fashion Week is the first place you should start.

From emerging designers, to the established favourites, the four events that take place in New York, London, Paris and Milan are a hub of creativity, ingenuity and excitement.

London Fashion Week has been running since 1983, showcasing the best of British fashion and street style – but if you don’t know much about the designers that show their collections at LFW, we’re here to help.

Some of the most famous British designers to have shows in London include David Koma, Halpern and ERDEM, names who are always highlights at LFW.

Burberry has also been of particular interest over the past few seasons as Riccardo Tisci took over from Christopher Bailey as Chief Creative Officer at Burberry in 2018 and presented his first collection in London in September that year.

Meanwhile after launching in 2008, Victoria Beckham had previously shown her collections at New York Fashion Week but decided to stay at home in 2018 and has continued to show her collections in London ever since. ERDEM has also always opted for London to show the collections.

Upcoming designers that have become ones to watch in recent years also include Richard Quinn, who saw Queen Elizabeth II in the front row at his 2018 show – the first she has ever witnessed in person. He was presented with the inaugural Queen Elizabeth II Award for British Design the same year and has become one to watch ever since.

Michael Halpern is another young designer to make a name for himself since graduating from Central Saint Martin’s in 2016. He presented his MA graduate collection at London Fashion Week early that year, catching the the attention of Donatella Versace, who hired Halpern to consult on the atelier’s couture collections after graduating.

For SS21, he paid tribute to the ‘heroines of the frontline,’ capturing eight women from across the public service sectors to showcase his collection.

While LFW is usually a very exclusive event, anyone can watch the shows in February 2021 as the event will be digital only. Read how to tune in here.

The most recent LFW, which took place in September 2020, saw 127 designers present their collections at the first-ever fully digital and gender neutral event.

For everything else you need to know about LFW, we’ve written a handy guide here. 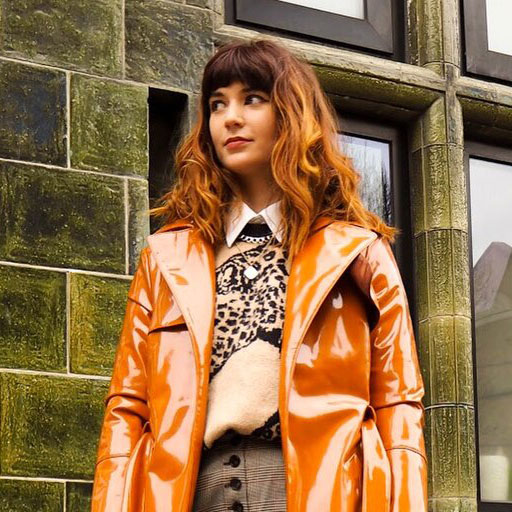 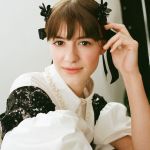 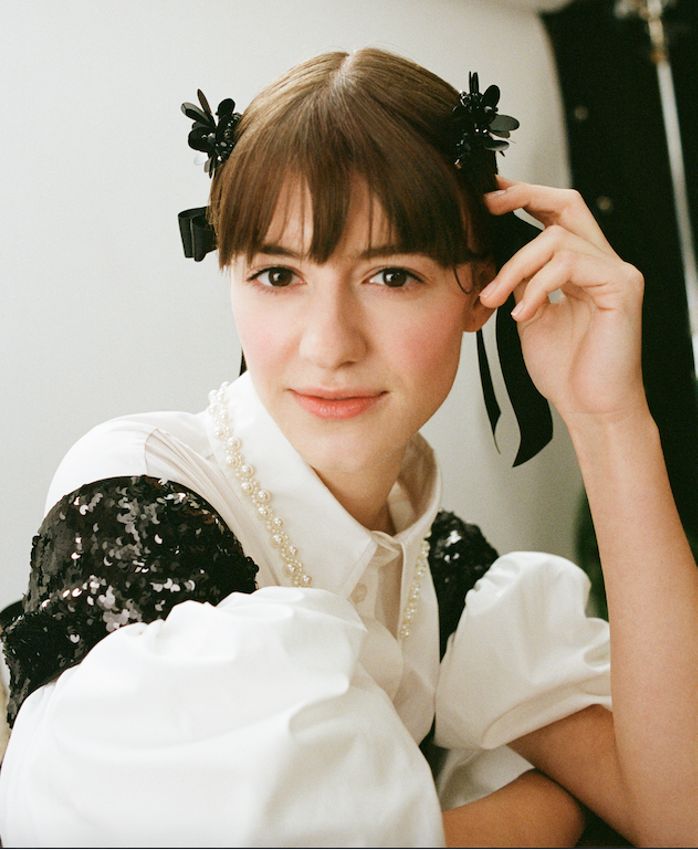 Everything you need to know about Simone Rocha x H&M 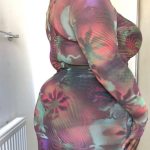 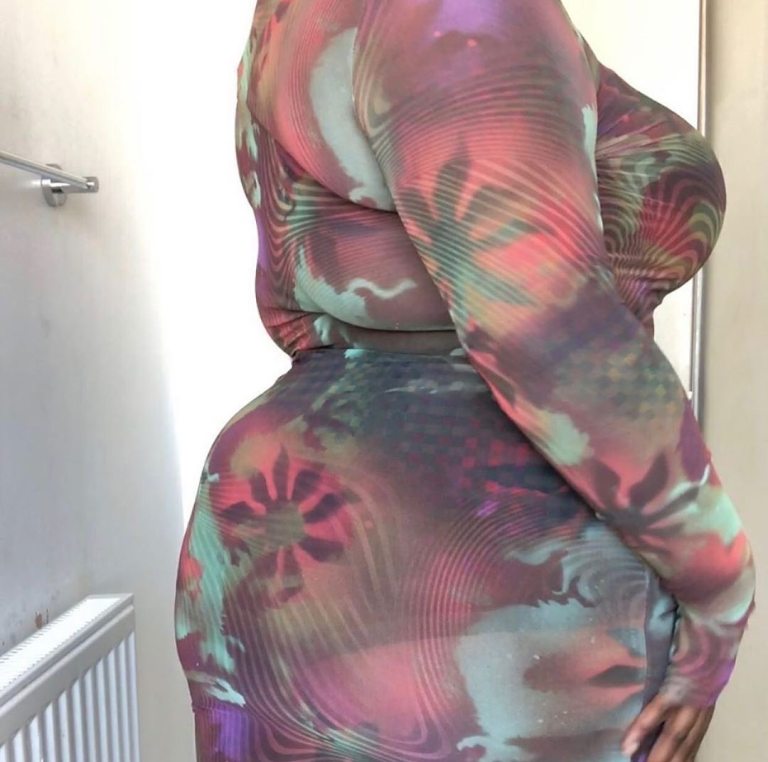 Is Weekday ethical and sustainable?

Weekday has become a popular streetwear brand since launching in 2000 - but is it ethical? 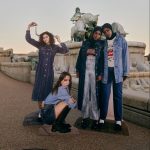 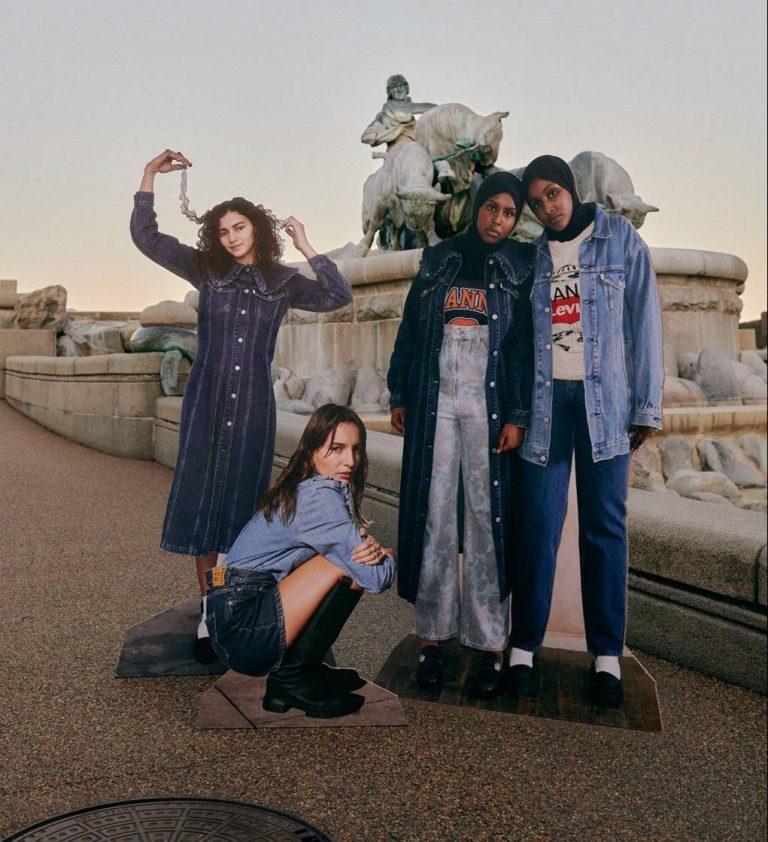 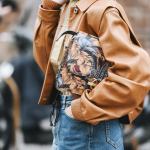 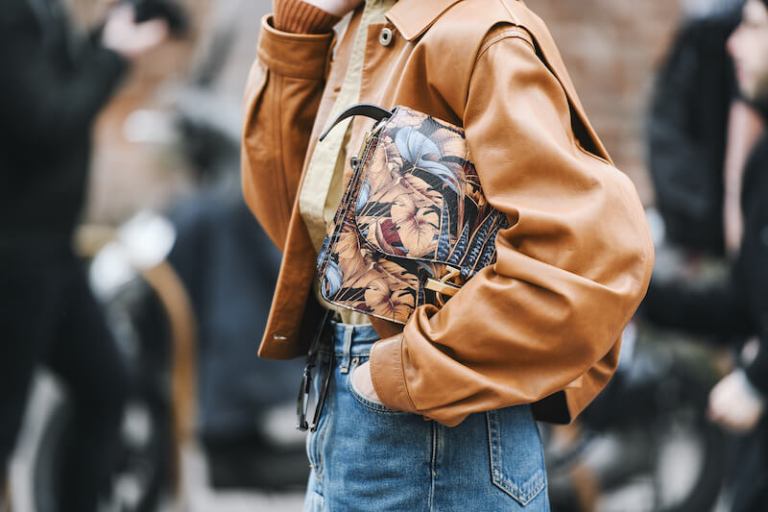 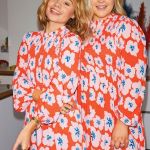 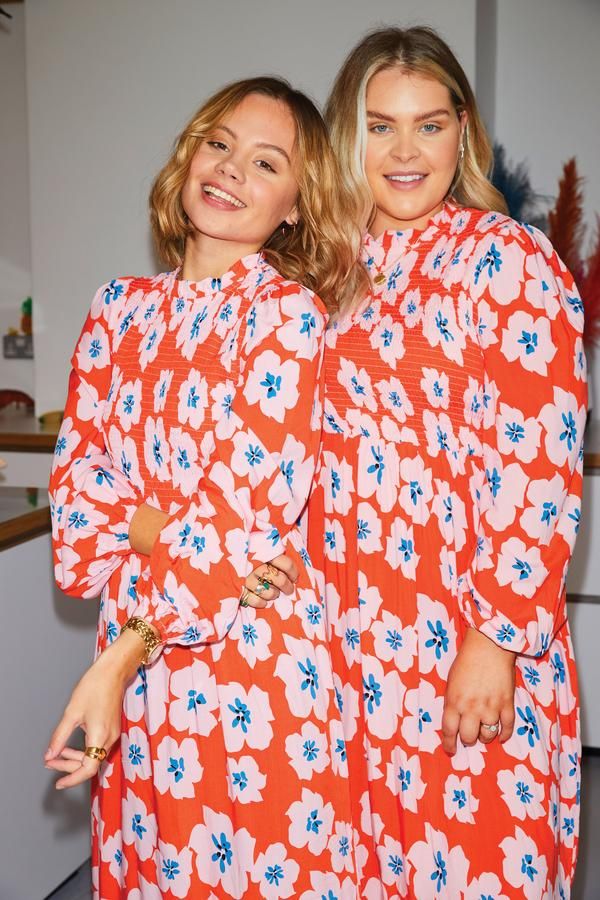 What is a midaxi?

What does midaxi mean and where can I buy one? 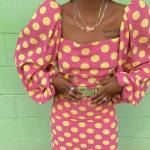 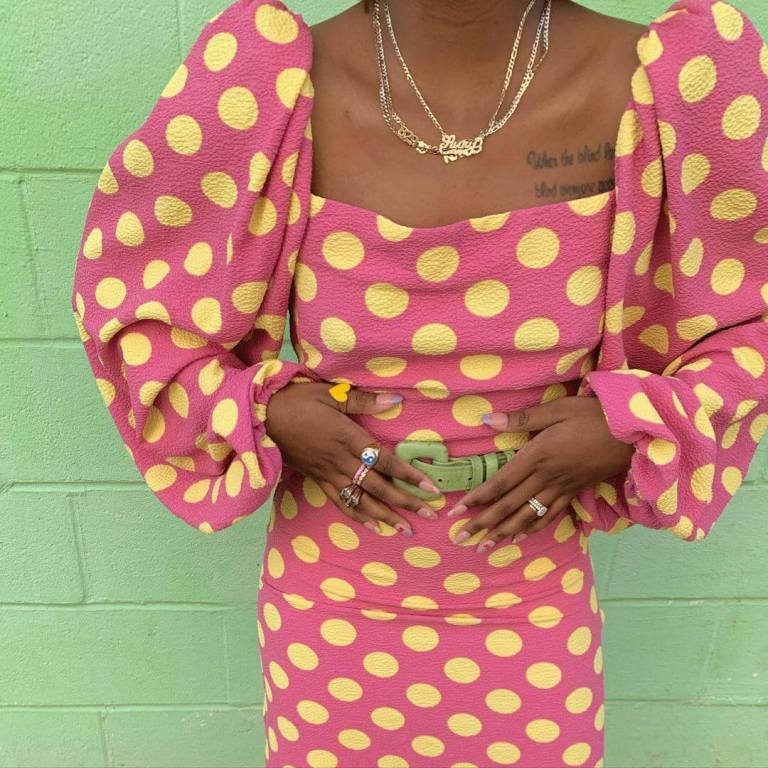 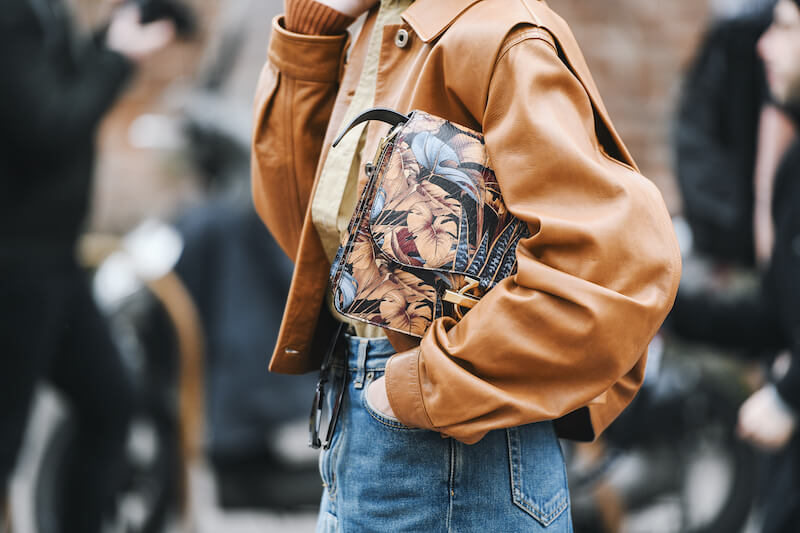 What is a midaxi? 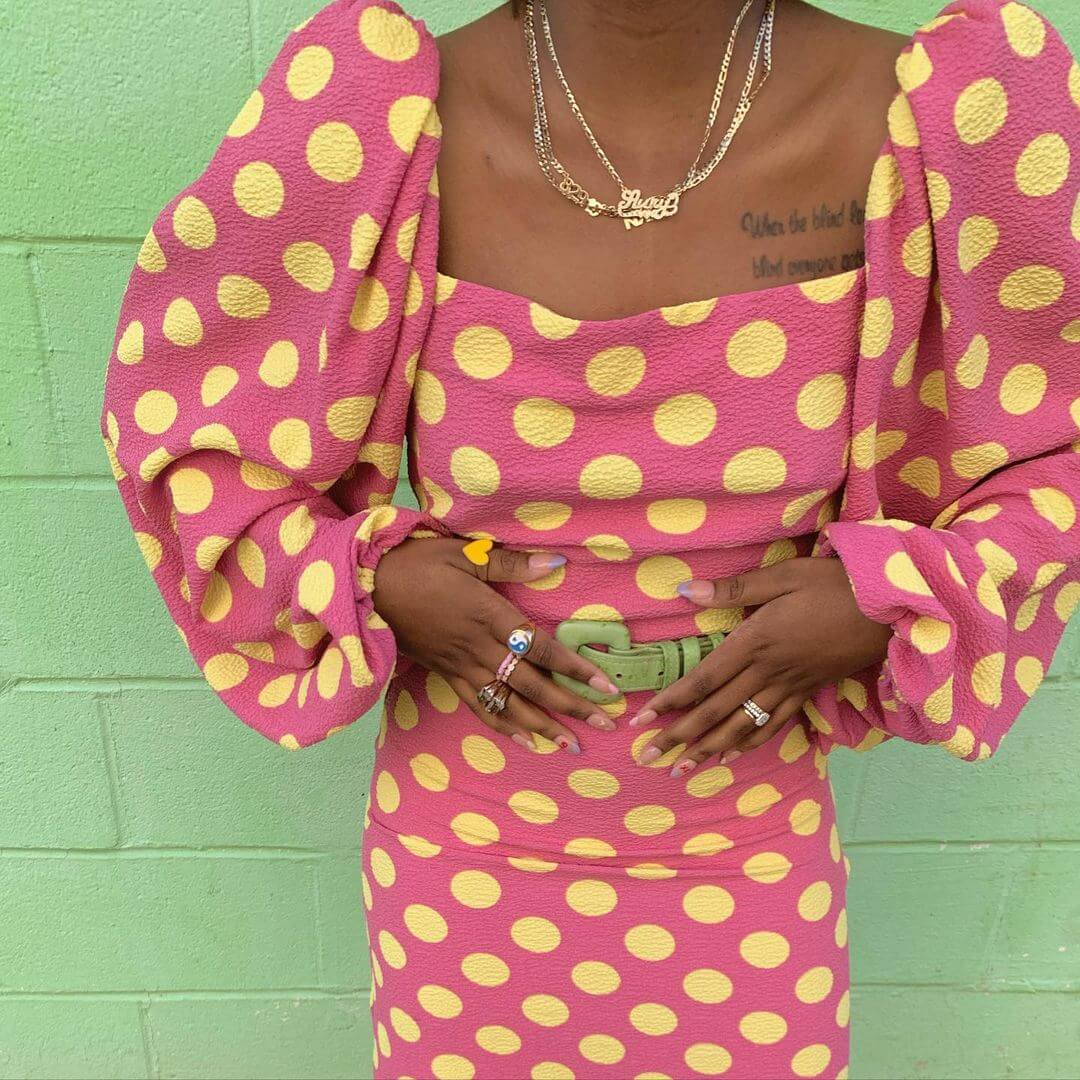 Everything you need to know about Simone Rocha x H&M
Is Weekday ethical and sustainable?
Ganni x Levi’s is back for another sustainable denim collection – here’s what to buy now
The sales are STILL going – here are all the best bargains
More Stories