Jamie Windust: ‘People laughed at me for how I dressed at school’

The model and author opens up about their experience growing up.

Model and fashion icon Jamie Windust has joined forces with LGBT+ charity Just Like Us on their #YoungerMe campaign, which launches today to highlight their experience growing up and the need for better LGBT+ education.

Despite appearing fearlessly confident and constantly chic, Jamie has come a long way from their experiences as a child. The model, who appears on every London Fashion Week street style list, explained that it’s not easy growing up LGBT+ and explained the hurdles they had to overcome just to exist as a non-binary person.

They said, ‘#YoungerMe was unable to see the wood from the trees.

‘So many of us when we are younger feel like the future is unobtainable because of the ways in which our surroundings limit us. We found it hard to imagine a future where we were able to just exist, be loud, be brash and be trans, and I think we should remember what we would say to ourselves then if they could see ourselves now.’

Jamie, who recently released the incredible book In Their Shoes, also spoke more specifically about their experience at school and how they were forced to change just to fit in, writing for Thomson Reuters Foundation News, ‘School, for me, was particularly tough at times. I remember being at odds with wanting to be myself – a gender-non-conforming, trans young person – and the pressures to fit in and avoid potential school bullies. There were many times where I had to compromise who I was, to escape the physical and verbal abuse.

‘In my book, I talk about the first time I dared to wear something I felt truly comfortable in to school. I walked into sixth form wearing a black, faux-fur vintage coat – picture a much younger but not quite as beautiful Joan Collins. I loved that coat but when I went into school people laughed at me and I was distraught.

‘The coat became the talk of the common room when, really, I just wanted to get on with my day of sixth form. Being LGBT+ shouldn’t be turned into a barrier for education and if you can’t be yourself, that can lead to a huge impact on your wellbeing.’

Jamie joins models Jules Guaitamacchi and Maxine Heron on the campaign, which encourages those in the community to share a #YoungerMe image to social media that represents their experience growing up LGBT+ and to explain how inclusive education would have helped them. The charity are also encouraging those who can to donate, with every £10 helping them to send an ambassador to a school or college to speak about being LGBT+.

It’s clear that LGBT+ education is still very much needed at school. A recent study by Just Like Us found that three in four LGBT+ young people face bullying in schools and 85% regularly hear homophobic remarks.

This clearly extends to workplaces later in life too, as 35% of 18 to 29-year-old LGBT+ people are not out to any of their colleagues.

Jamie adds, ‘Our successes in being ourselves are immeasurable, but our very ability to just be, and be trans, and queer, and LGBTQ+, is a win.

‘It doesn’t matter how long it takes, or if you’re out, your identity is yours to own and navigate through and we are all here with you.

‘To all the young LGBTQ+ people now also unable to see the wood from the trees, the world gets brighter, and clearer, and your chosen family and community are always there for you every step of the way.’

READ MORE: How ethical and sustainable is ASOS?

READ MORE: This TikTok star can teach you 50 different ways to wear a scarf 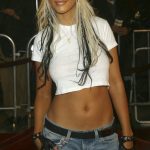 The Dreaded Low Rise is Back – Will You Wear It? 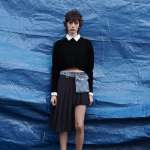 Just Dropped: 11 New Arrivals From maje, Zara, Uniqlo and More You Need to See This Week 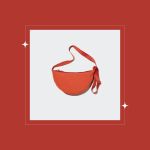 The Viral Uniqlo Sling Bag TikTokers Are Going Wild For 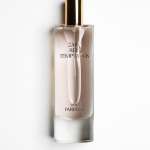 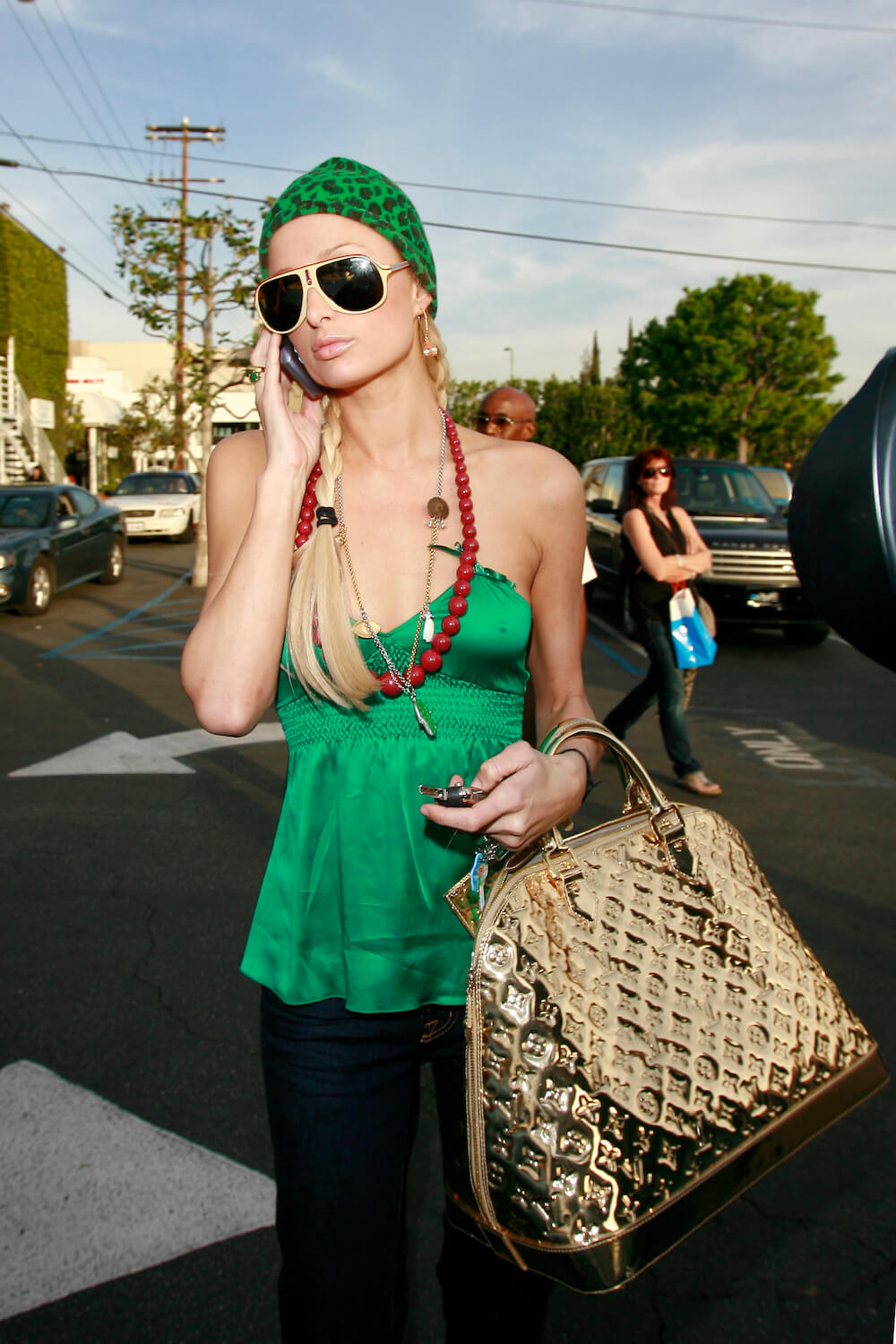 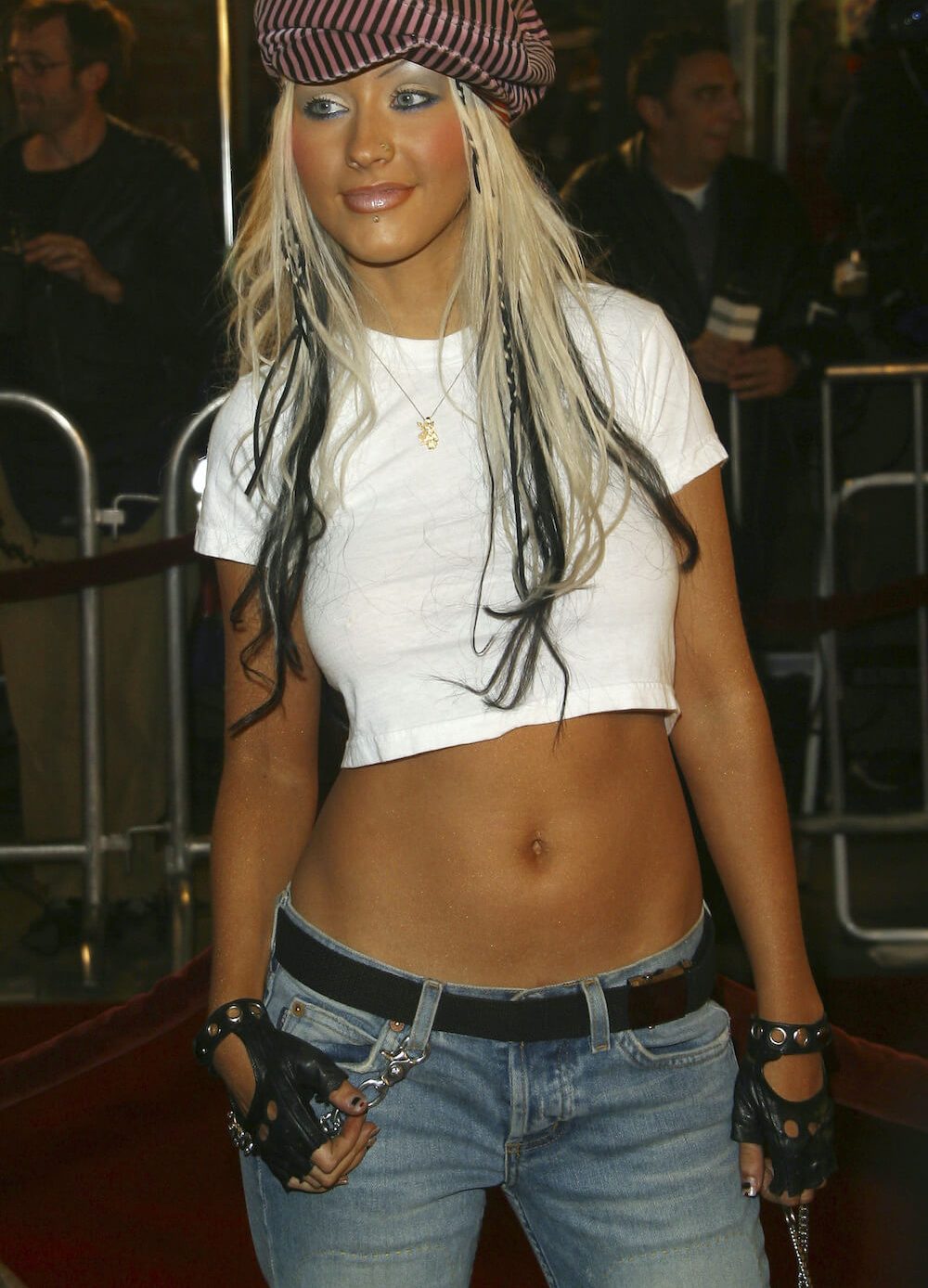 The Dreaded Low Rise is Back – Will You Wear It?

We Take A Closer Look At Y2K Fashion That’s Defining What We’re Wearing in 2023
The Dreaded Low Rise is Back – Will You Wear It?
15 Spring Summer 2023 Fashion Trends To Get To Know Now (and Where to Shop Them on the High Street)
Just Dropped: 11 New Arrivals From maje, Zara, Uniqlo and More You Need to See This Week
More Stories