Topshop is preparing to close its Oxford Street store, weeks after the Arcadia Group went into administration.

Real estate agencies Eastdil and Savills have been appointed to sell the flagship store in Central London following the group’s collapse on November 30th last year, with the former overseeing the sale strategy and Savills advising on future leasing options.

The store was of course closed anyway in line with government guidance, as the UK lockdown means all non-essential retailers are closed until February 22 at the earliest.

While Deloitte sold Arcadia’s womenswear brand Evans to City Chic, Topshop is still up for grabs. It’s expected to reach a bid of £200million from an auction that could conclude this month.

The high-street favourite has attracted a lot of interest from potential buyers, including Mike Ashley’s Frasers Group, Marks & Spencer and Authentic Brands, the owner of US department store Barneys and of course, Boohoo.

Boohoo has grown hugely since its launch in 2006, adding brands Oasis, Warehouse, Coast and Karen Millen to its roster only recently.

It’s thought the group, who also owns Pretty Little Thing, could also take over Topshop. As a digital-only retailer, this would mean the closure of all of their stores.

Unfortunately it’s too early to tell – but one thing is very clear: the Great British High Street is changing rapidly.

READ MORE: Best clothing sales right now: We’ve found the best pieces in the sales so you don’t have to 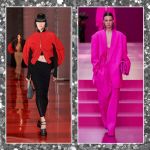 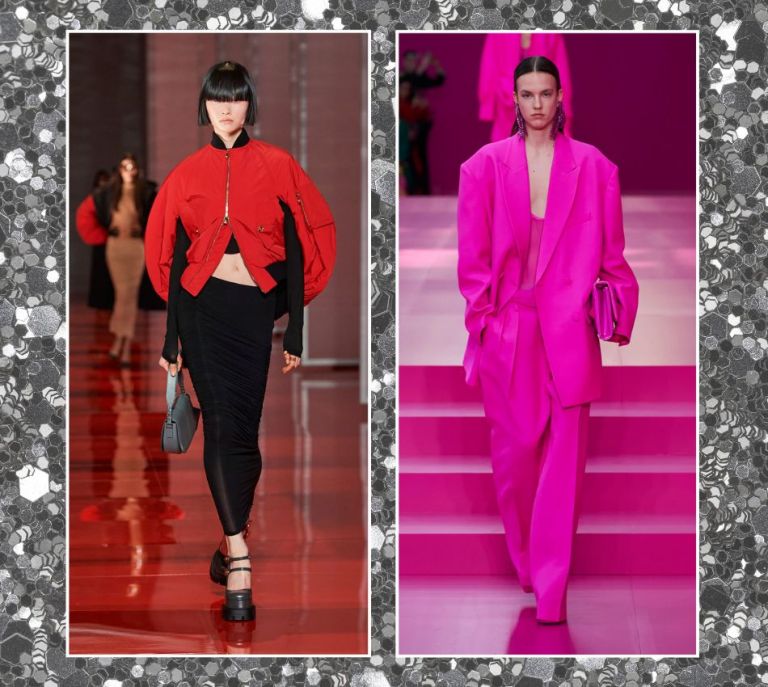 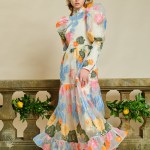 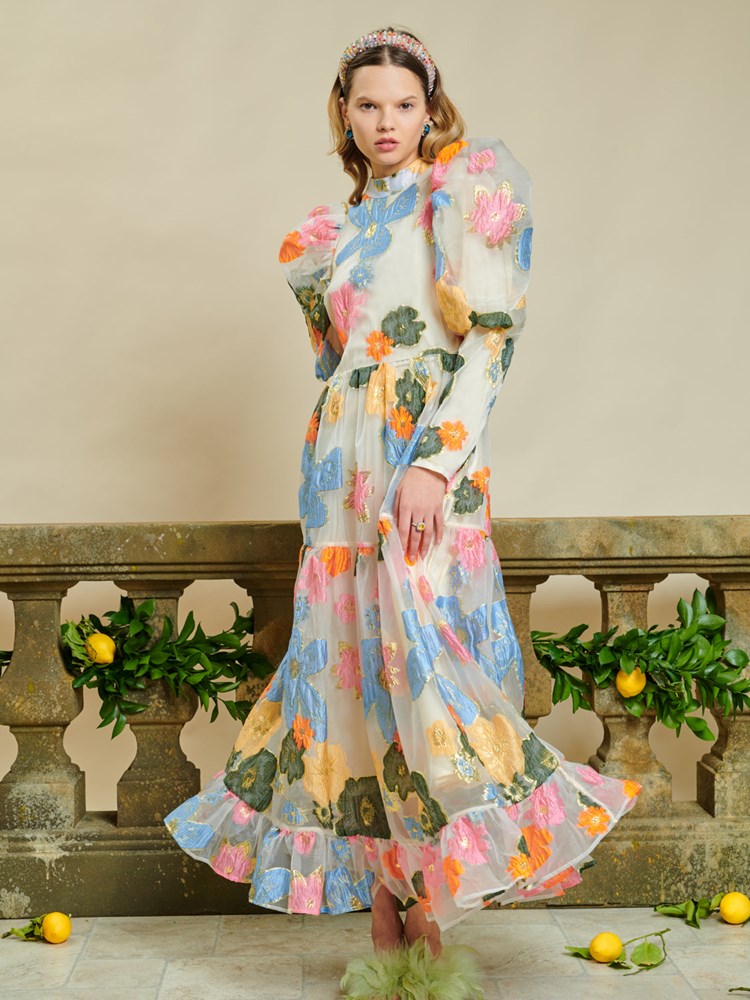 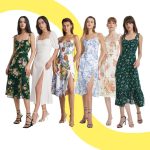 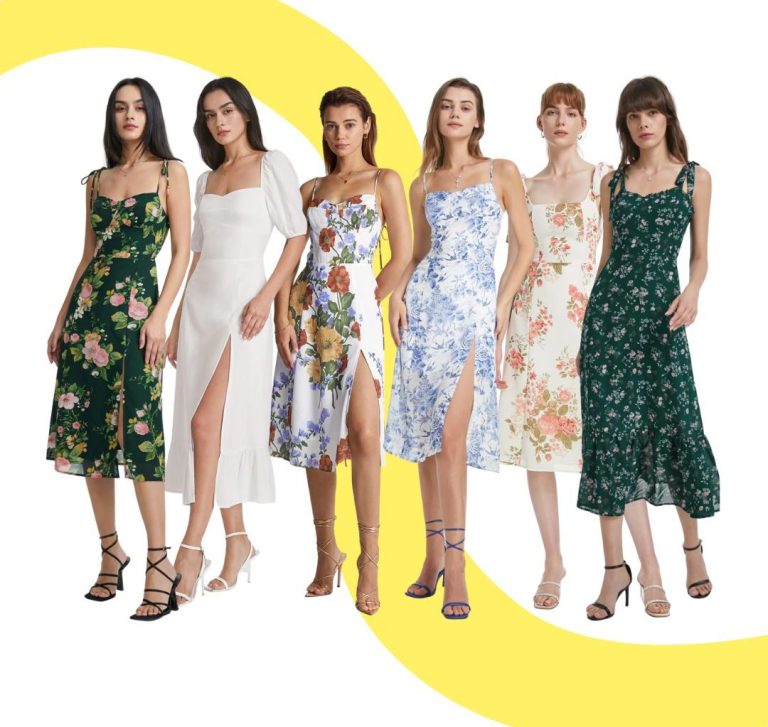 It's about damn time. 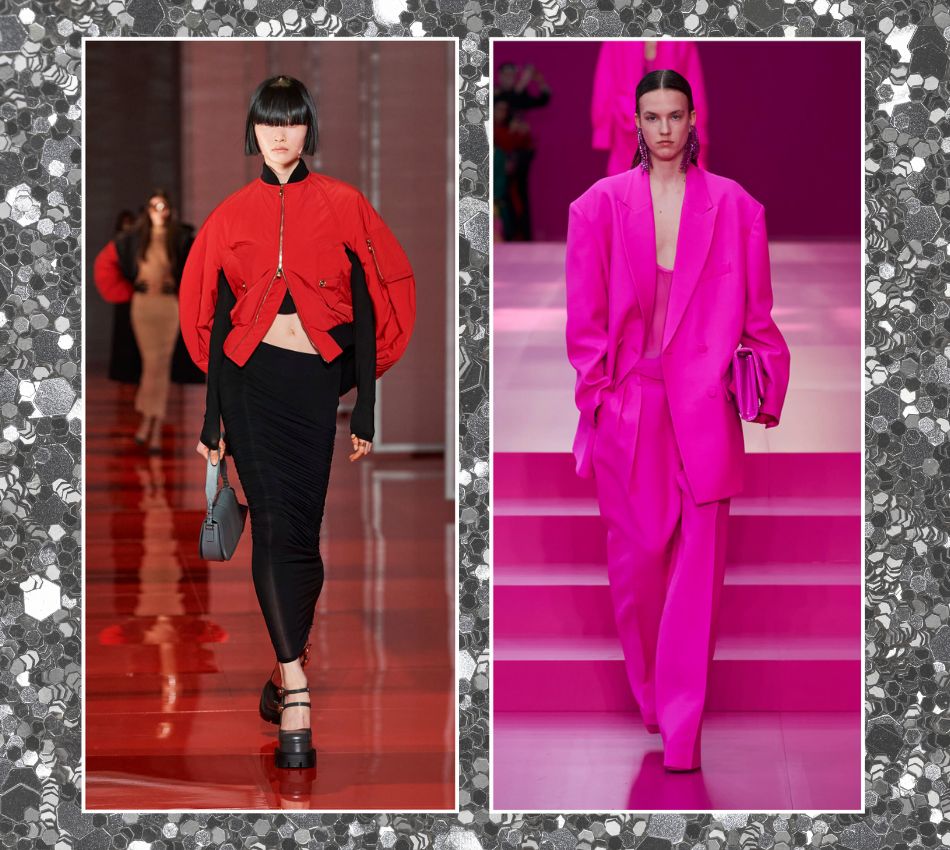 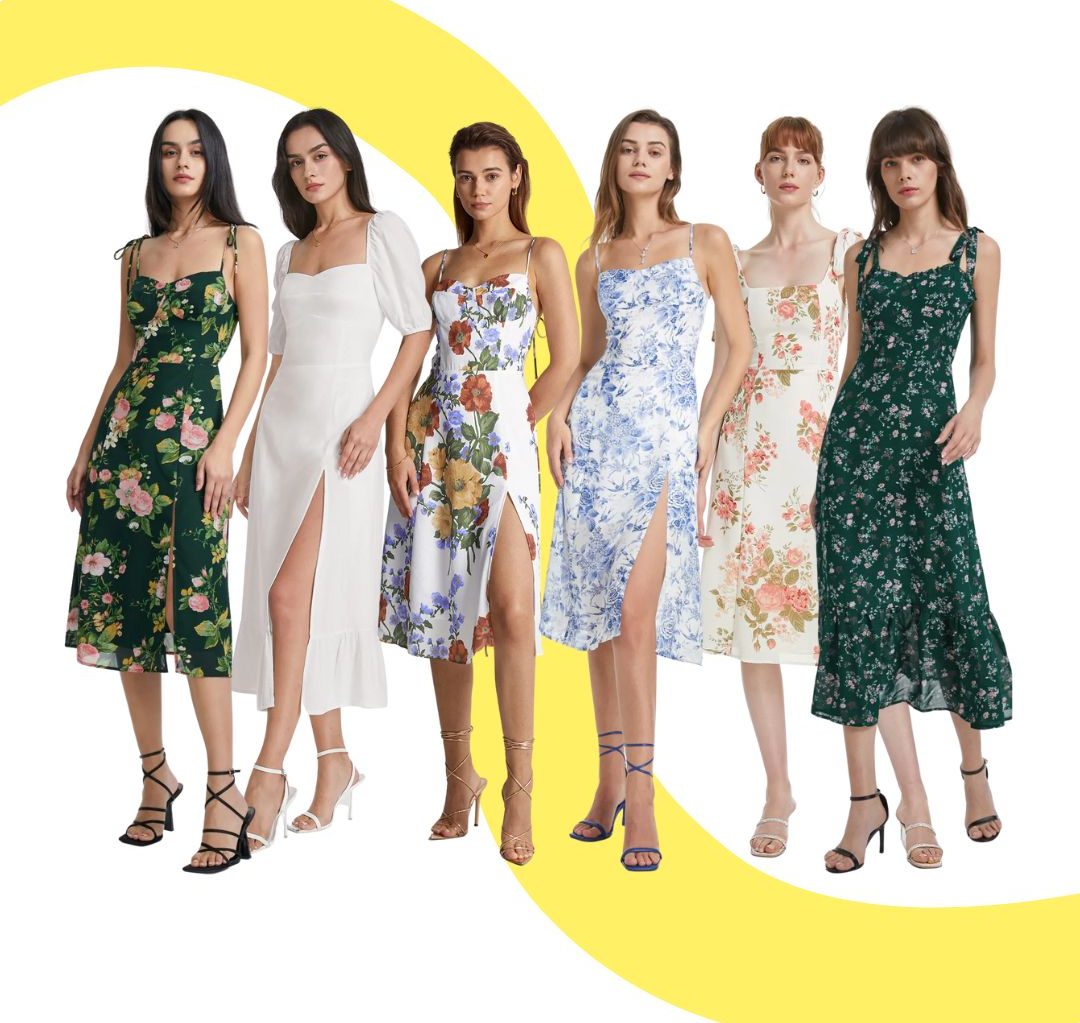 8 Key Trends For Autumn Winter 2022 You Need to Know About Now
Just Dropped: 11 New Arrivals You Need to See This Week
Looking for the Best Reformation Dress Dupes? We’ve Found The Brand You Need to Know
H&M’s Summer Sale is Here – See Our Edit of the Best Pieces to Shop First
More Stories