What is the American Collections Calendar?

Despite the COVID-19 pandemic, New York Fashion Week will continue this year with a new partner: American Collections Calendar.

The official chairman of the Council of Fashion Designers of America, Tom Ford made the announcement of the new set-up last week.

So how will it differ in 2021? Read on for the answers to all your questions.

READ MORE: Everything you need to know about New York Fashion Week

What is the American Collections Calendar?

The official chairman of the Council of Fashion Designers of America, Tom Ford recently announced the ‘American Collections Calendar’.

The statement read: ‘The chief mission statement of the CFDA since its inception in 1962 has been to promote American fashion both domestically and abroad. Now more than ever this is one of our primary goals. The world has changed dramatically since 1962 and achieving global brand recognition is key in securing success for American designers.

‘While the CFDA will continue to encourage American designers to show in New York during New York Fashion Week, we recognize the need for some to broaden their global visibility. In the past few years, many of our members have chosen to show in Europe, Asia, and other key markets and in many cases off-calendar. The events of the past year have only highlighted the need for flexibility within the fashion system.

READ MORE: Everything you need to know about London Fashion Week

‘To that end, the show schedule that is released by the CFDA each season will be renamed the “American Collections Calendar.” We will include all American designers within the calendar and on RUNWAY360, regardless of location or collection release date.’

Like NYFW, The American Collections Calendar will happen twice a year. You’ll see brands showcasing their collections outside of the set dates of NYFW, but they’ll all be in one place.

This does not mean that the fashion industry has abandoned NYFW however. Steven Kolb, chief executive officer of the CFDA, told WWD, ‘The heart of the ‘American Collections Calendar’ will always be New York Fashion Week. This is not about dismissing or abandoning NYFW. NYFW is the heart, it’s the soul, it’s the foundation of this new modern way of thinking which is really reflective of how the business is operating today.’

Which designers can you watch at the American Collections Calendar?

The line-up for the American Collections Calendar has just been announced.

As well as the official NYFW schedule from February 14 to February 17, there are many designers who are showing their lines before and after the event.

There are also plenty of designers showing their collections at NYFW. Read more about the schedule here. 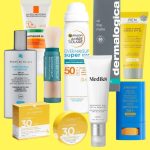 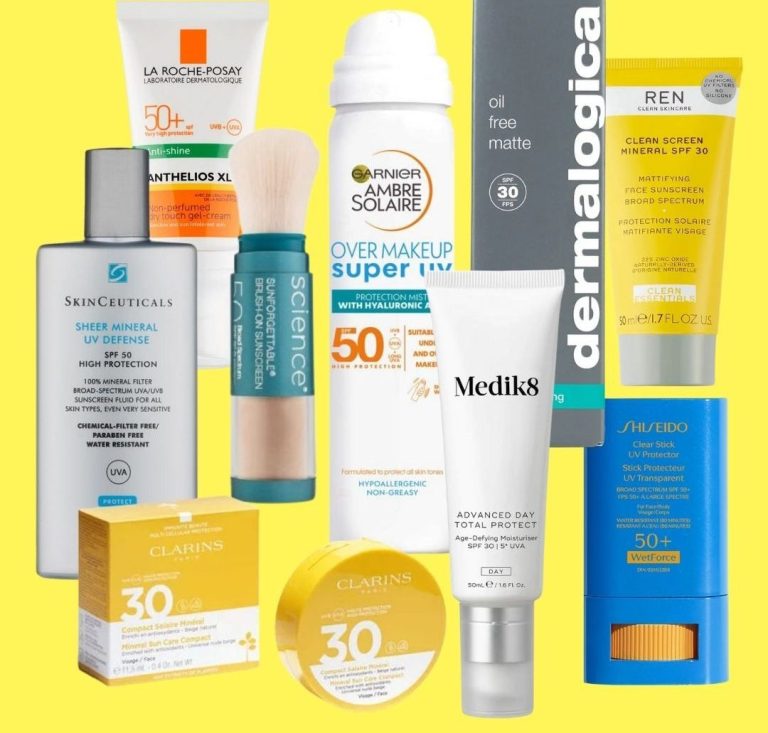 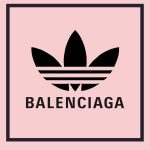 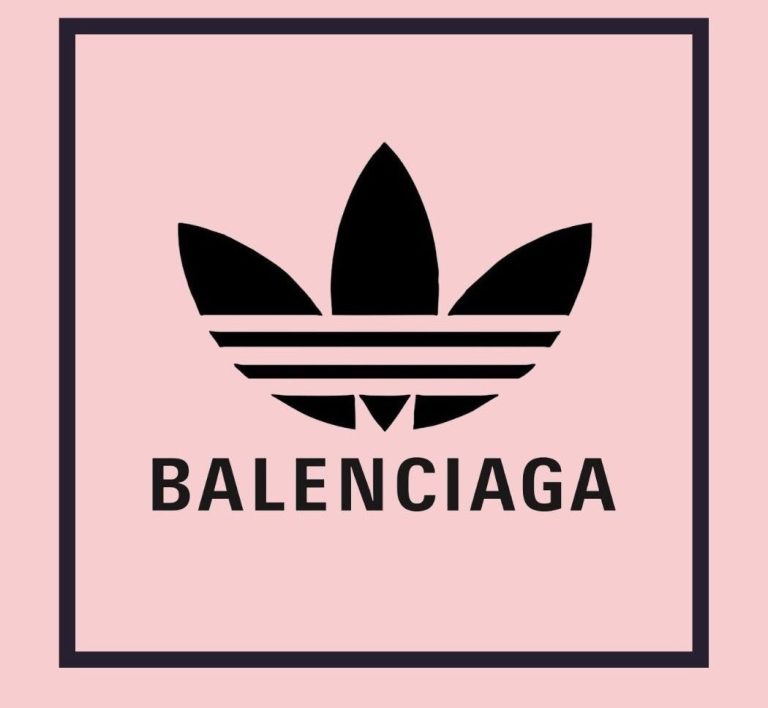 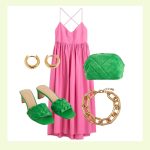 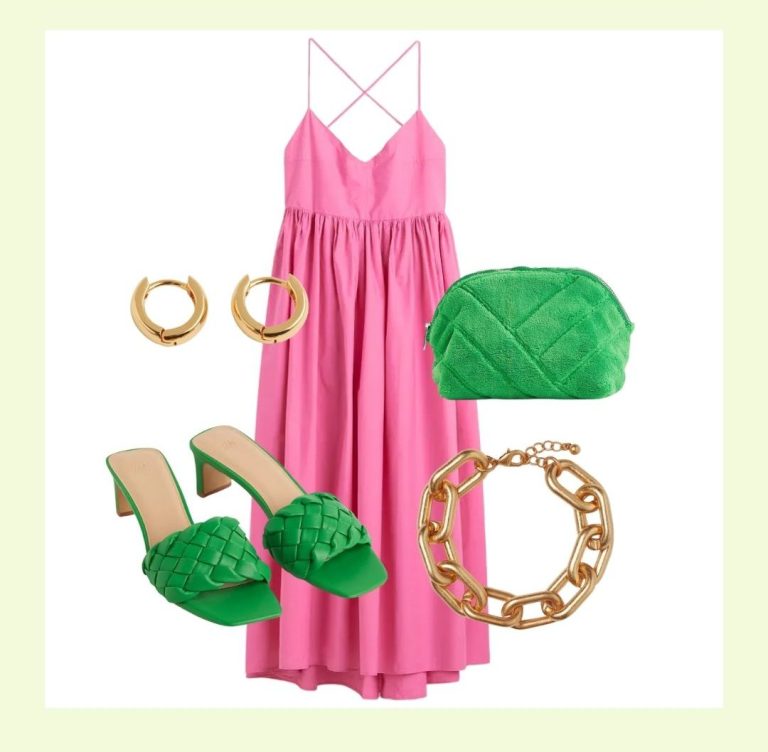 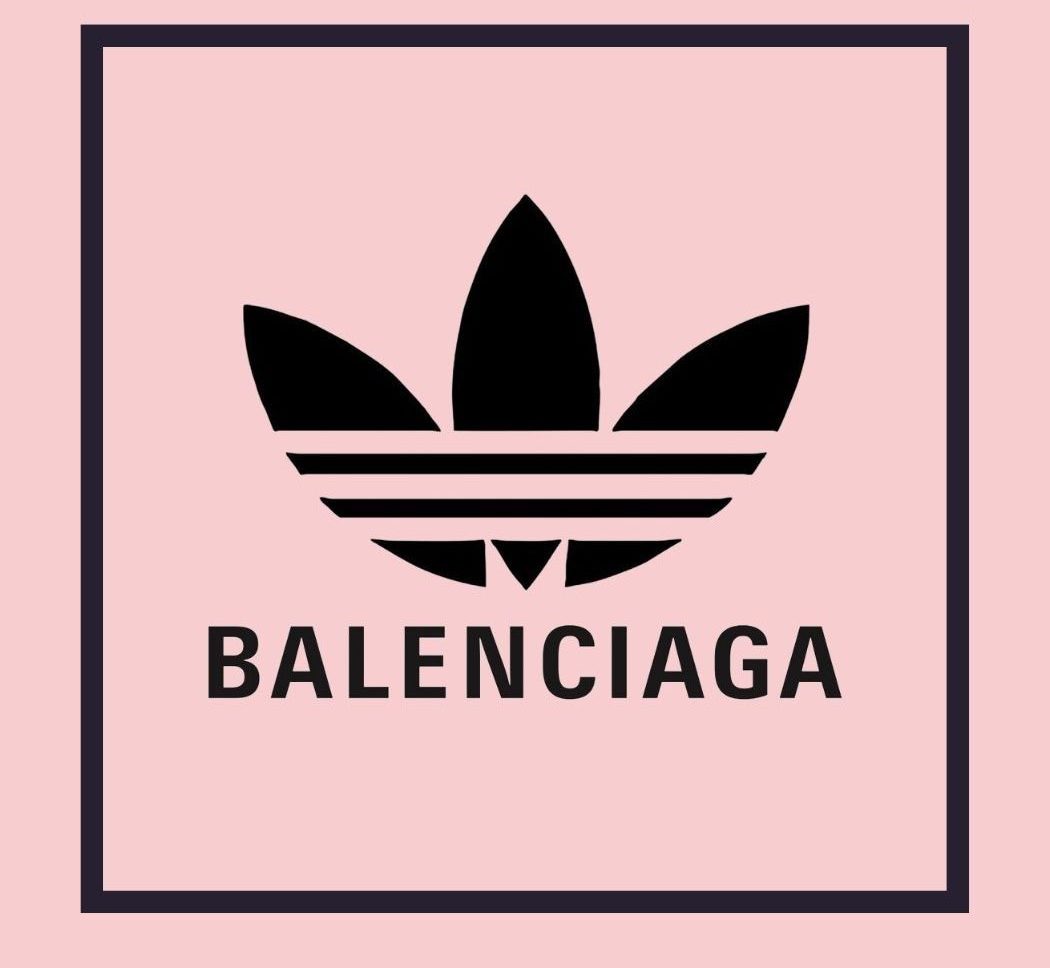 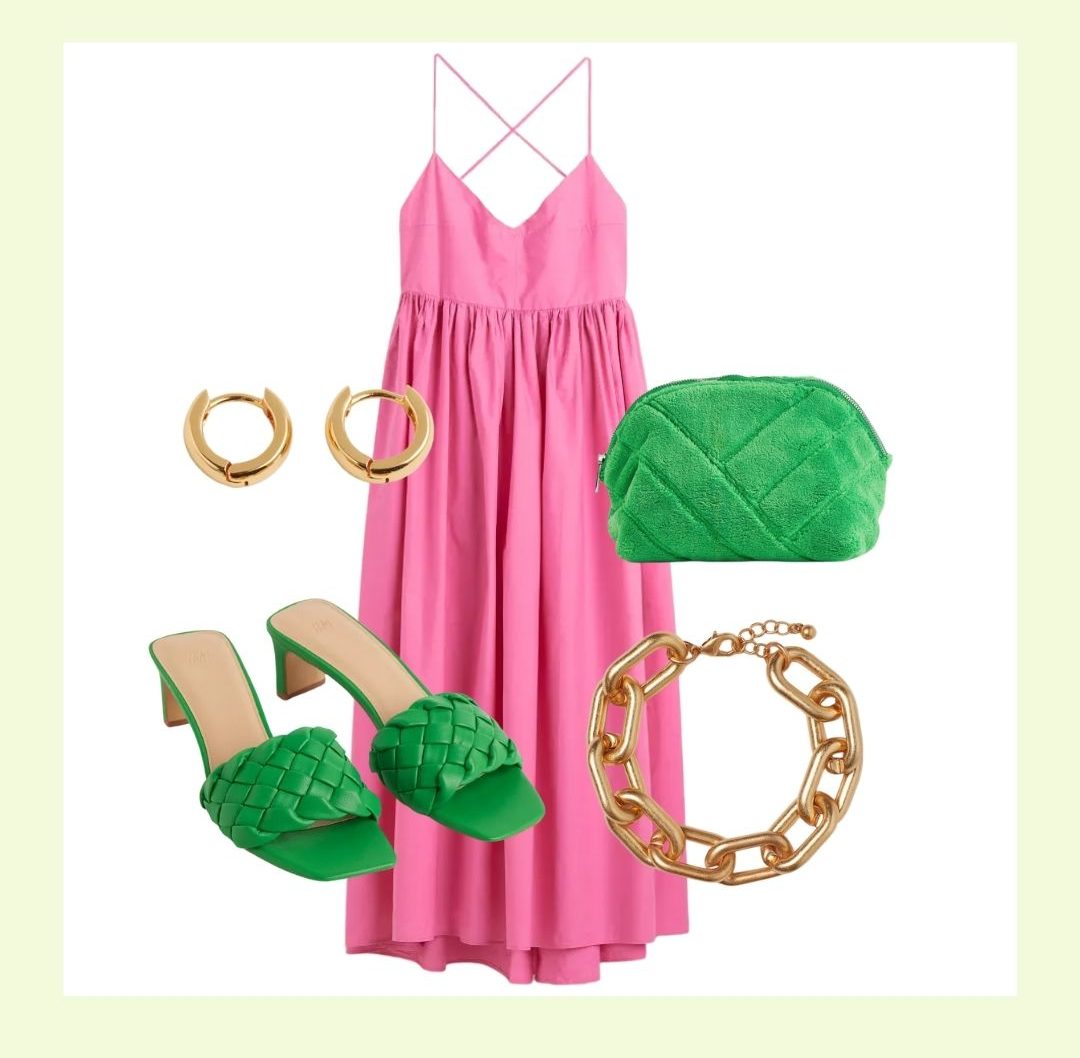 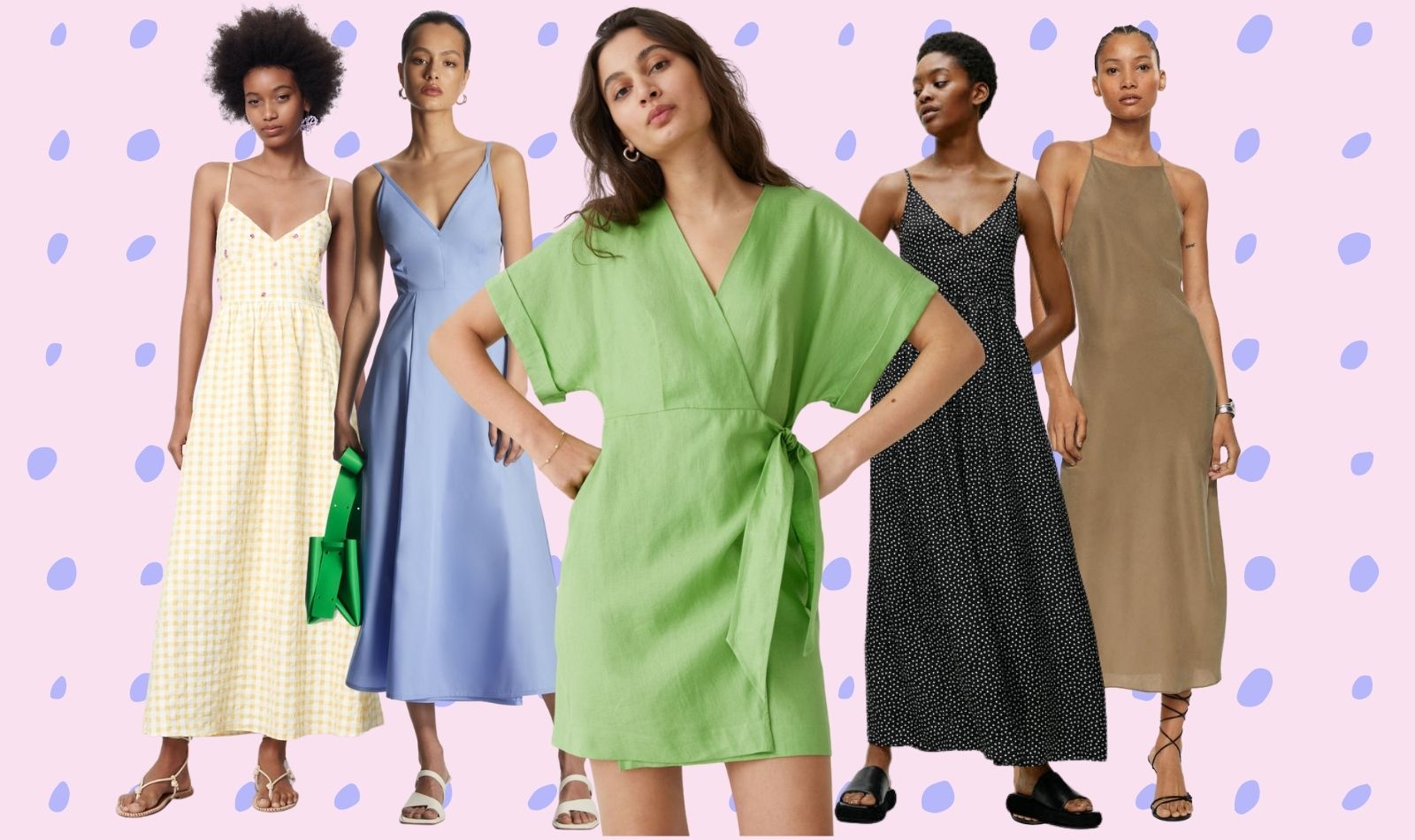