It’s only been a few months since Beyoncé’s last Adidas x IVY PARK third collection dropped – but the superstar’s brand has dropped hints another is on its way.

IVY PARK has released an inspiring new video on Instagram, which charts Beyoncé‘s stratospheric rise from childhood to superstardom with the slogan ‘Impossible Is Nothing.’

It shows Bey as a toddler and follows her through the years, from singing in competitions as a young girl, to performing at Coachella in 2018.

A voiceover says, “When she was finding her voice, she didn’t see limits.

“She saw that she could be an inspiration to all people. The possibilities are unlimited, so that she, and they, and we could see possibilities too.”

Two stills from the campaign video were also posted on the brand’s Instagram page, with the caption, ‘#ImpossibleIsNothing’.

Naturally fans were thrilled at the prospect of another drip, with comments from excited followers coming in thick and fast.

READ MORE: Everything you need to know about Beyoncé’s new Icy Park collection

One fan wrote, ‘we about to get another drop?’ while another joked, ‘Please…not another drop. My wallet is gonna cry.’

The winter collection Icy Park was released in February, roughly three months after the second collection went on sale on October 30, 2020.

While it’s yet to be formally announced, we predicted earlier this year that adidas x IVY PARK’s fourth collection will drop this summer, roughly around June 2021.

We’ll be keeping you updated on all things IVY PARK – so bookmark this page for more information on drip 4.

READ MORE: 9 initial pieces from Zara’s alphabet collection that add a personal touch to your wardrobe 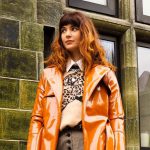 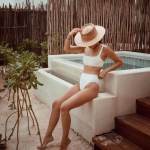 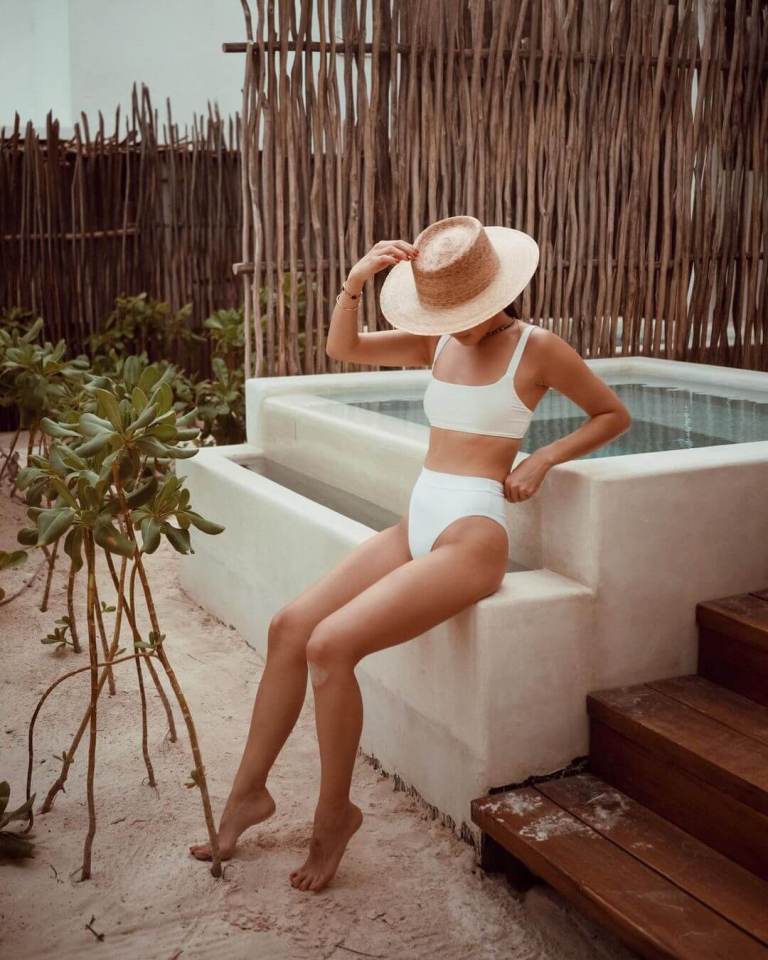 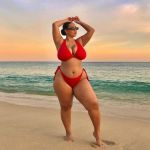 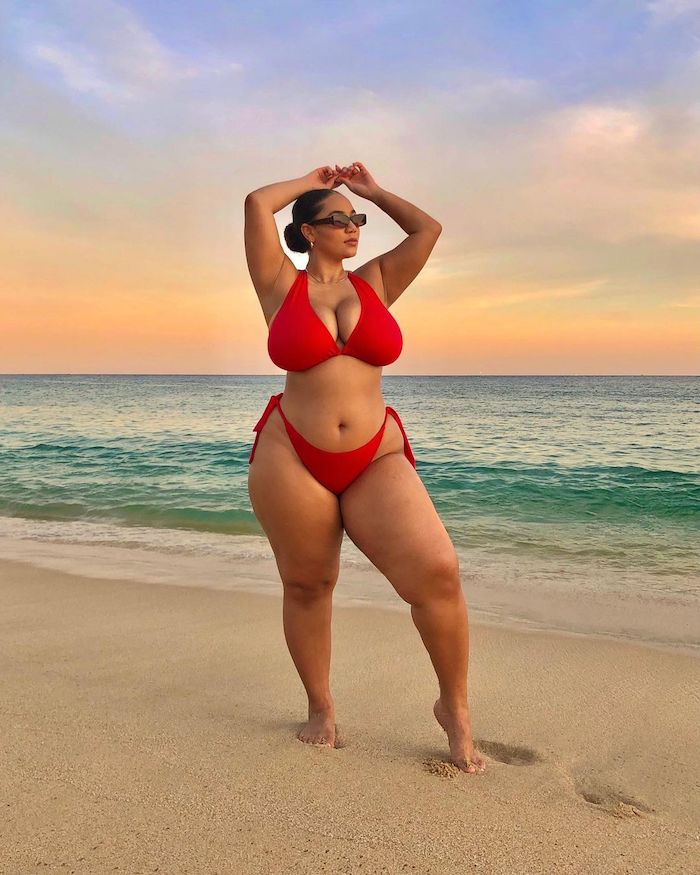 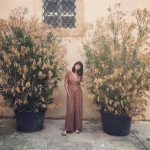 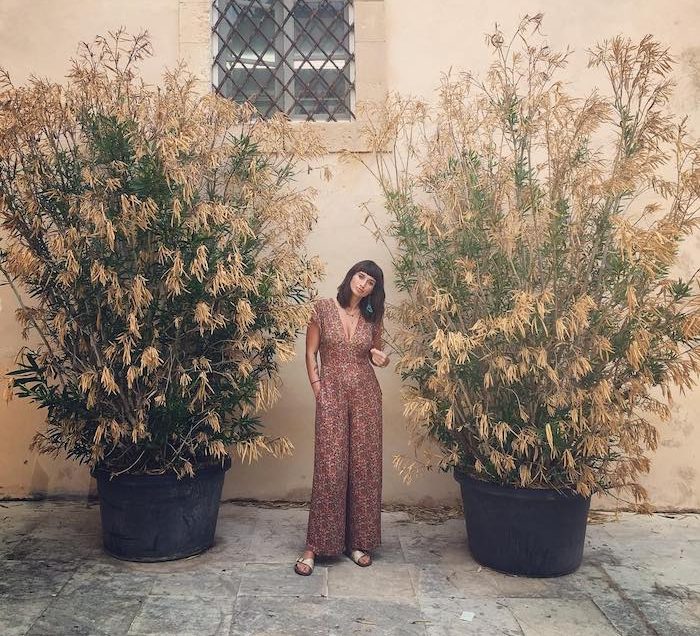 'Nothing I own fits, and now I have given up fast fashion, all I can do is wear the baggy stuff from yesteryear.' 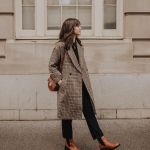 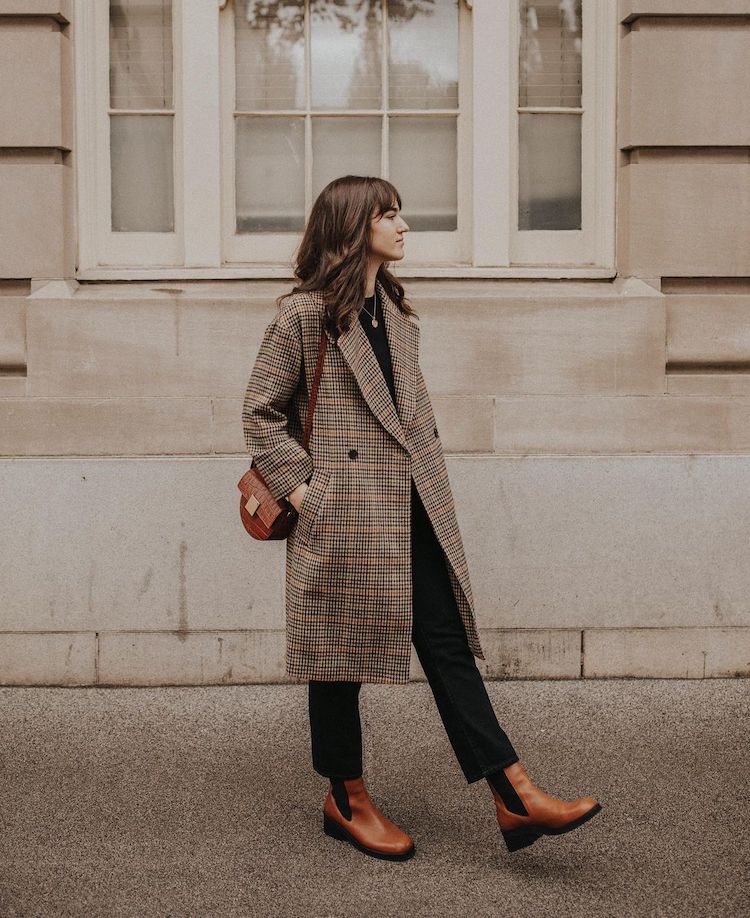 Academic but make it fashion. 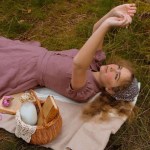 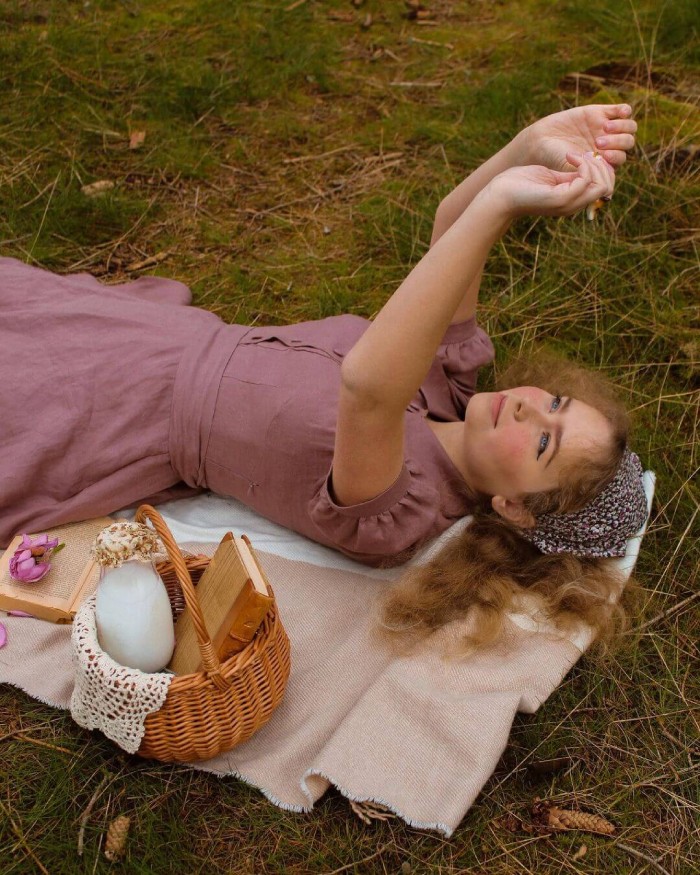 Thought cottagecore was over? Think again

Gingham dresses are here to stay. 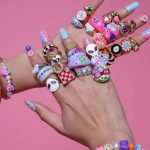 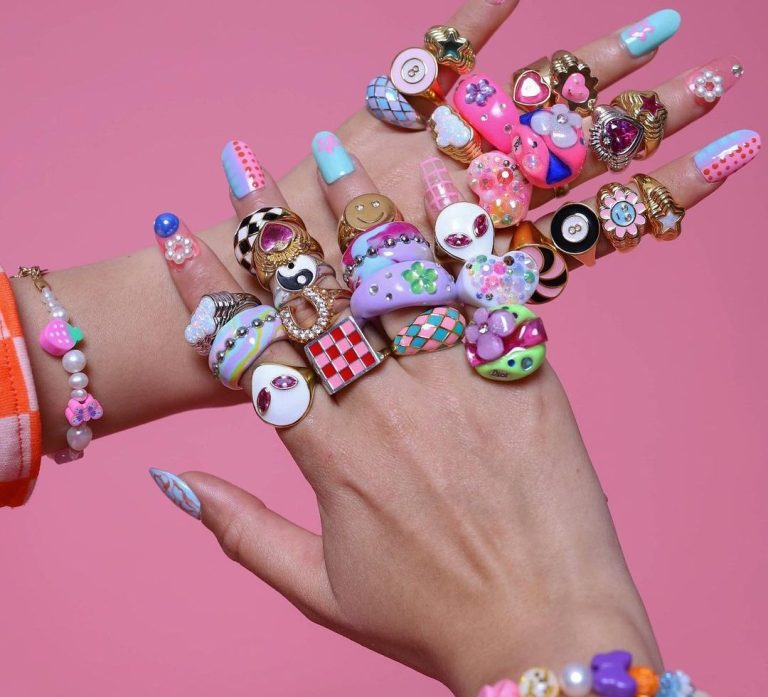 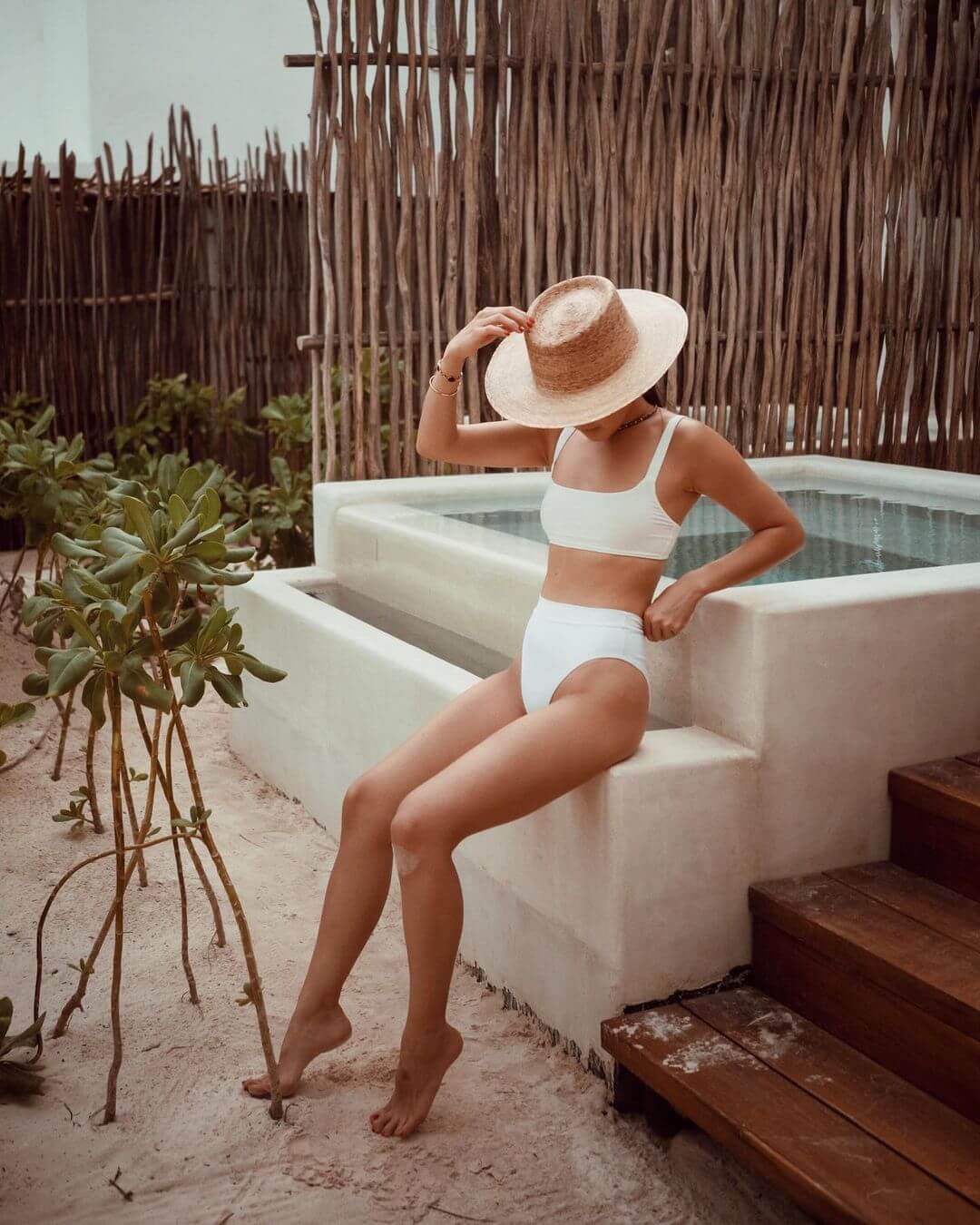 12 cute bikinis that are perfect for small boobs
Big boobs? These bikinis are both stylish and supportive
I’m giving up buying new clothes for 2021 – this is how it’s going
13 pieces you need to achieve the dark academia aesthetic
More Stories