The Meaning Behind the Zara Brand Name

The meaning behind the brand's name.

READ MORE: The Designer Sunglasses Worth Splashing Out On

While I’m a big fan of all of them, Zara takes the biscuit. It’s one of the most successful brands on the high street, and it’s new in section is bulging with must-have pieces every single week.

The brand dates all the way back to the ’70s, when Amancio Ortega opened the first store in Coruña Galicia, Spain.

He started recreating high-end products at more affordable prices, and speeding up the design, manufacturing and distribution processes during the ’80s to push more products as quickly as possible.

This is known as fast fashion to us today, but Ortega labelled it ‘instant fashions’.

How did Zara get its name?

Ortega first named the store Zorba, after the legendary film Zorba the Greek.

He later realised that unfortunately, there was a bar around the corner called Zorba too. He’d already ordered the letters for the brand’s sign, so he rearranged them to read Zara instead and used an extra ‘a’ from a spare set he had lying around.

Zara was born, and grew to become the iconic store we know and love today. It now has 2,270 stores worldwide and was valued at £20billion in 2020.

Ortega still owns Zara, as well as all the other brands in the Inditex group.

He is now the wealthiest man in Spain and one of the richest people in the world.

His wealth has led to widespread criticism at the wages the garment workers who make Zara’s clothing are paid. Read more about Zara’s sustainability and ethics.

READ MORE: The Farfetch Edit: 7 of the Best Beauty Brands You Can Now Shop on Farfetch

Which country is Zara from?

Zara was founded in Spain, and its headquarters are still based in Arteixo, A Coruña, Galicia, Spain. 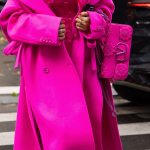 All the Brands Offering Extended Christmas Returns This Year 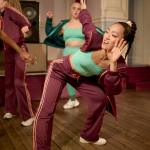 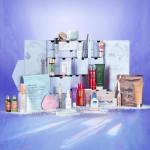 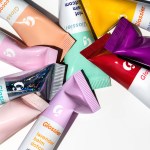 The Glossier Products Women With Mature Skin Swear By 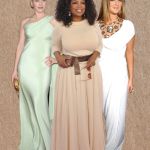 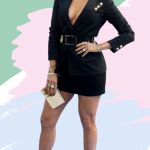 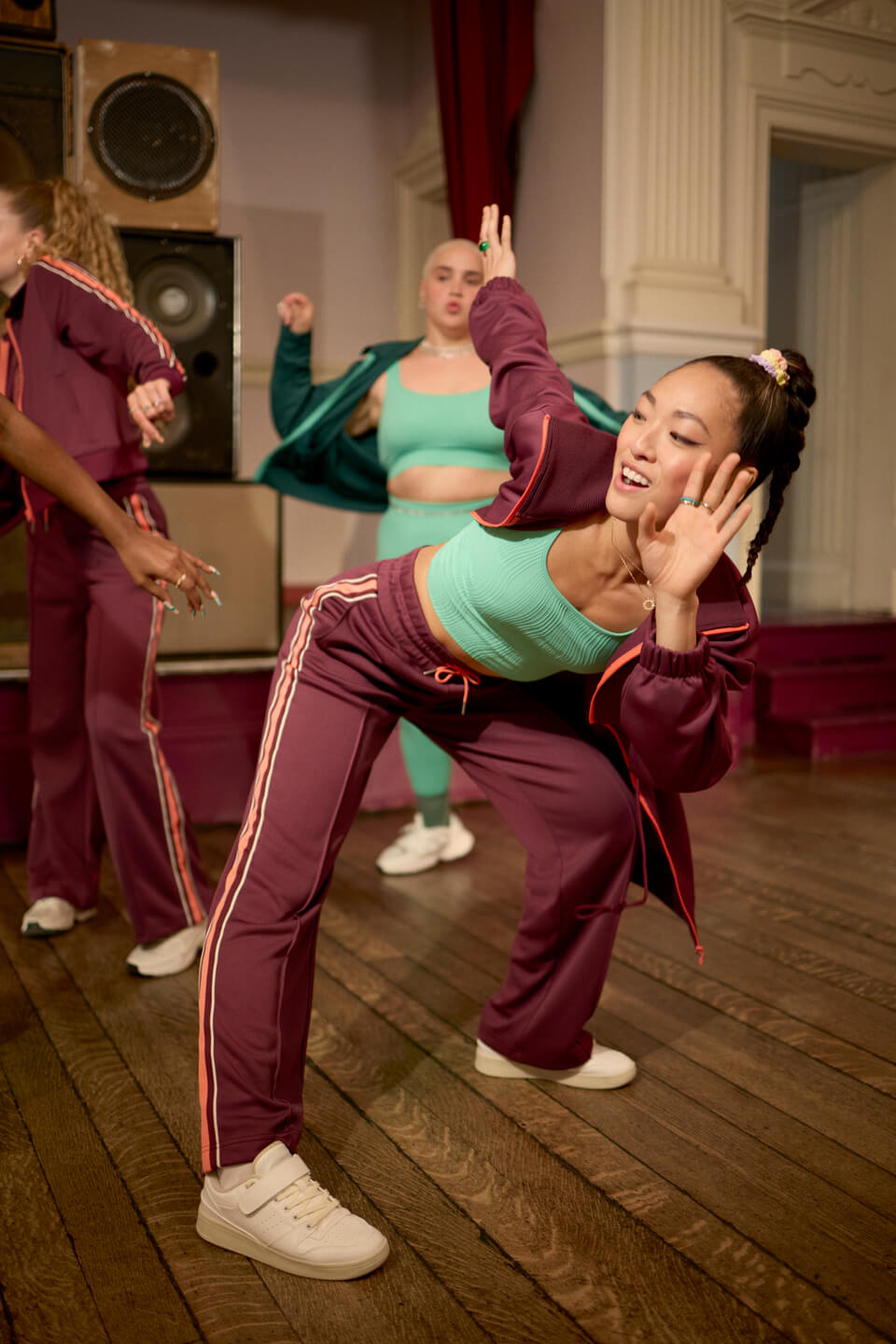 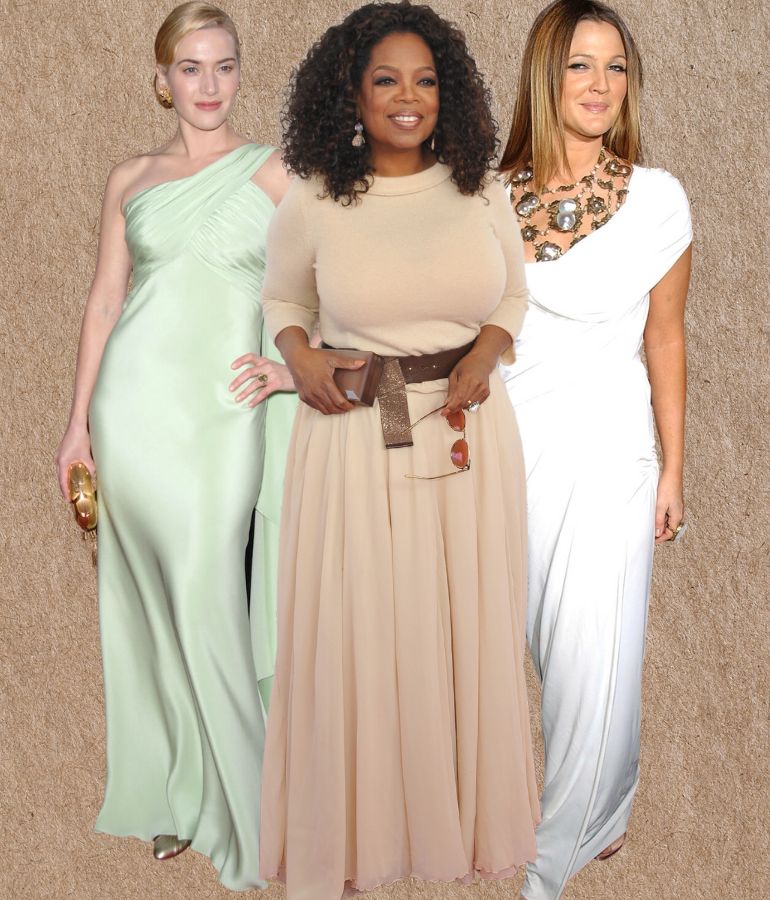 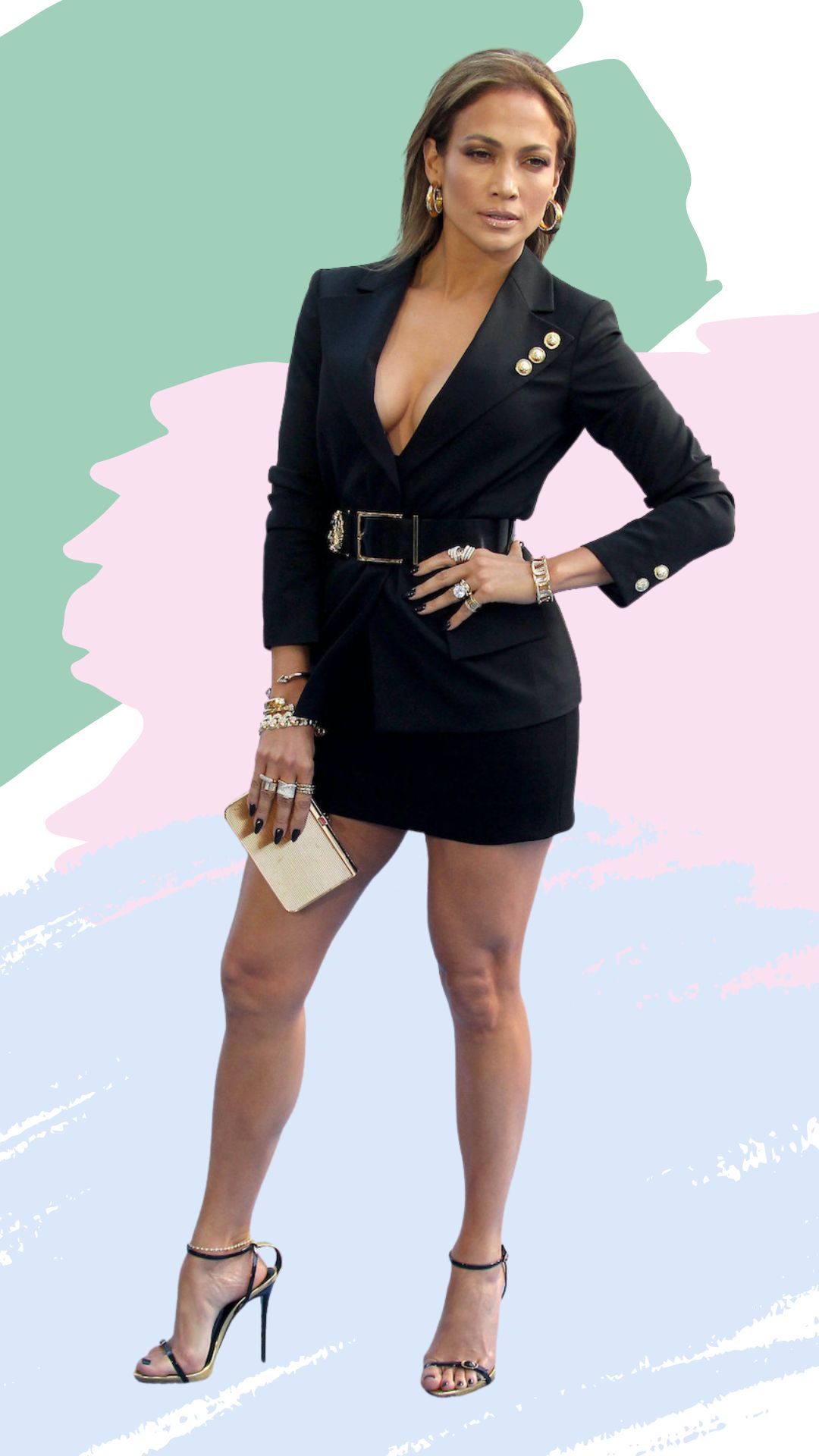